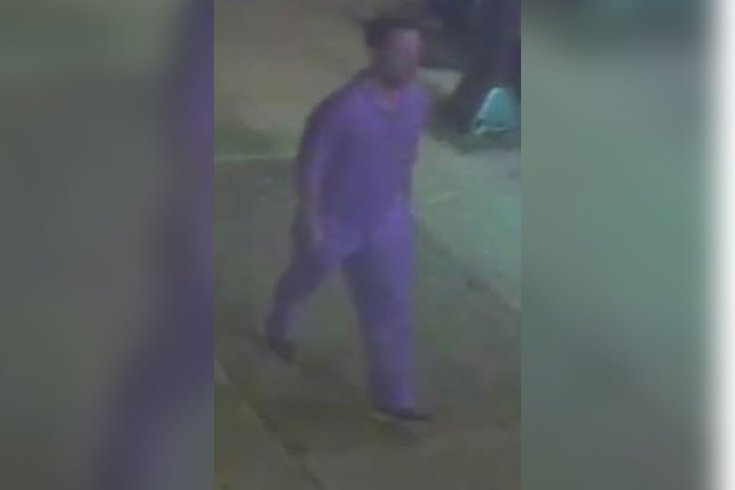 Police are looking to identify and locate a suspect wanted in connection with a robbery in Washington Square.

Police are seeking the public's help in finding a suspect wanted in connection with a robbery in Washington Square.

In surveillance video released Thursday, an unknown male suspect can be seen approaching a 69-year-old man on the 1300 block of Locust St. at 10:42 p.m. Tuesday.

The suspect asks the man for money. When the man pulls out his wallet to offer him some cash, the suspect pushes him to the ground and takes his wallet before fleeing west on Locust Street, police said.

The victim suffered a cut and lump to his head as a result.