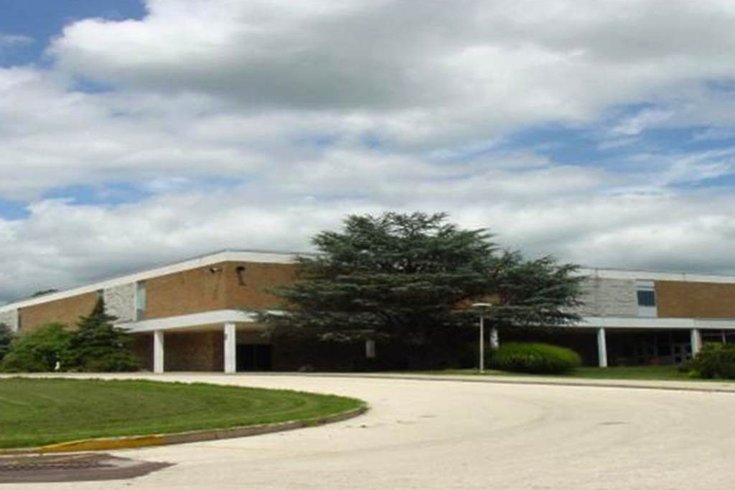 Klinger Middle School in Upper Southampton is part of the Centennial School District.

Frankenstein Friday at a Bucks County middle school turned a bit scary after a man wearing face paint and camouflage was seen walking near the school on Friday morning.

Klinger Middle School on Second Street Pike in Upper Southampton and nearby Davis Elementary School in the Burgundy Hills neighborhood were put on lockdown about 6:50 a.m., according to NBC10.

The man, who was on the main entrance to the township's Tamanend Park, which is next to the middle school, was stopped by police, NBC10 reported:

When an officer asked why the man was trespassing in the closed park dressed in camouflage and began to search him for weapons, the man – who initially was cooperating – pushed away the officer and darted into the woods behind Klinger.

Police lifted the lockdown around 10 a.m. after they took the suspicious man – who turned out to be a 24-year-old township resident with no previous criminal record – into custody. The man told officers he was walking home from a party the night before in his costume.

Halloween activities carried on at the schools.

Ironically, Davis Elementary parents were told they could park at Tamanend Park and walk to the school for the annual Halloween Costume Day and Fall Parade festivities on Friday afternoon.