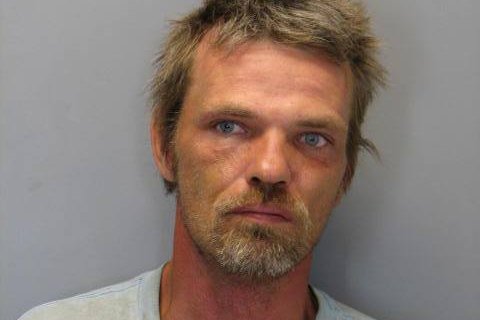 Delaware State Police say they have charged a Michigan man with raping a 15-year-old girl he met through a social media site.

The two finally met in person in July when Burrows and the victim's friends checked into a room at the Motel 6 at 100 McIntosh Plaza in Newark, Delaware.

When the two were left alone in the room on Tuesday, July 7, Burrows allegedly made a sexual advance on the victim, making inappropriate physical contact with her. The victim was able to fend off Burrows and escape the room.

The victim's mother scanned her daughter's phone records the following Friday, finding the call and text history with Burrows, answering an incoming call from him and requesting that he never call again.

Two family members of the victim confronted Burrows on Saturday at the motel, again asking him to stop contacting the victim. Burrows threatened them with a box-cutting knife and the family members fled.

Police were contacted Saturday by the victim and her mother. He was apprehended around 7 p.m. at the Harmony Plaza Shopping Center near Newark.

Burrows is being charged with rape in the fourth degree, a count determined by the age of the victim and defendant in Delaware, as well as unlawful possession of a deadly weapon and related charges. He is being held at the Howard R. Young Correctional Institution in Wilmington in lieu of a $93,000 bail.