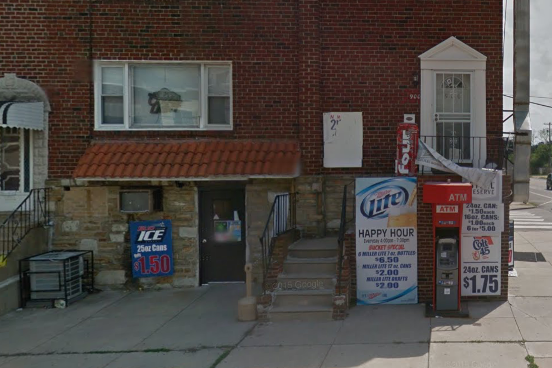 A man, possibly involved in an infamous biker gang, was shot dead and two people were injured inside a Philadelphia tavern Sunday.

According to 6 ABC, the incident occurred around 6:30 p.m. at the Tanqueray Tavern located near the corner of Godfrey and Summerdale avenues.

One man, 34, died after being shot and rushed to Einstein Medical Center.

Two other male victims, who are being treated as criminals by police, were rushed to the hospital where they are listed in critical condition.

NBC Philadelphia reports that the man who died was wearing a jacket that had "Wheels of Soul" written on the back, which is the name of a Philadelphia biker gang with a criminal history.

Witnesses said 15 bikers fled the scene of the shooting. Police are investigating the incident.