A gunman remains at large, according to multiple reports 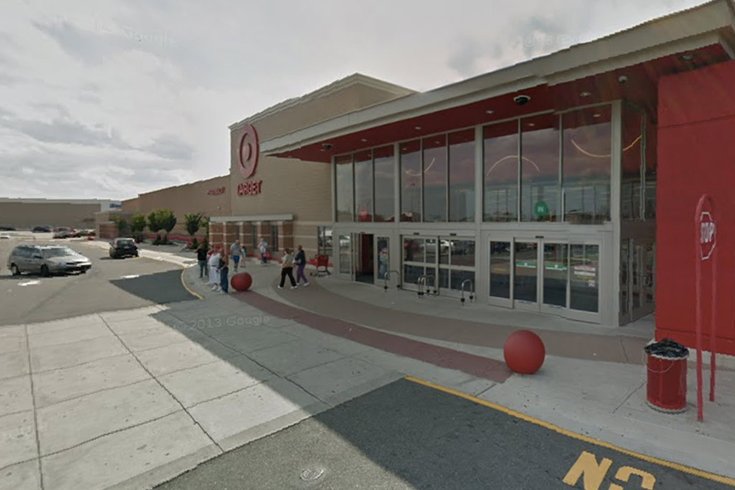 A shooting occurred Friday afternoon at this Target store at Bustleton and Bleigh avenues in Northeast Philadelphia, according to police.

A man was shot during a dispute outside a Target store Friday afternoon in Northeast Philadelphia, according to police and media reports.

The 27-year-old man reportedly stumbled after suffering one gunshot wound to the back around 3:30 p.m. and collapsed inside the front door of the department store on the 7400 block of Bustleton Avenue.

6ABC reports that no arrests have been made and that one shooter is on the loose after fleeing the scene.

Police initially said there were two gunmen, and that one had been apprehended while the other remained at large.

An argument had started near the front entrance to the store and escalated into a fight, NBC10 reported. One man then pulled out a gun and fired several shots.

"As we got to the back of the store, I walked over and we seen the door, and all you seen is the guy who got shot, he walked in, literally, and like fell to his knees."

People were kept in the back of the store for roughly 10 to 20 minutes before they were let out of the back entrance, according to 6ABC.

The man was taken to Aria Torresdale Hospital in serious condition, but is expected to survive, NBC10 reported.

Philadelphia Police Commissioner Richard Ross said in the NBC10 report that the victim was carrying a gun and had a permit to carry, but didn't use it.