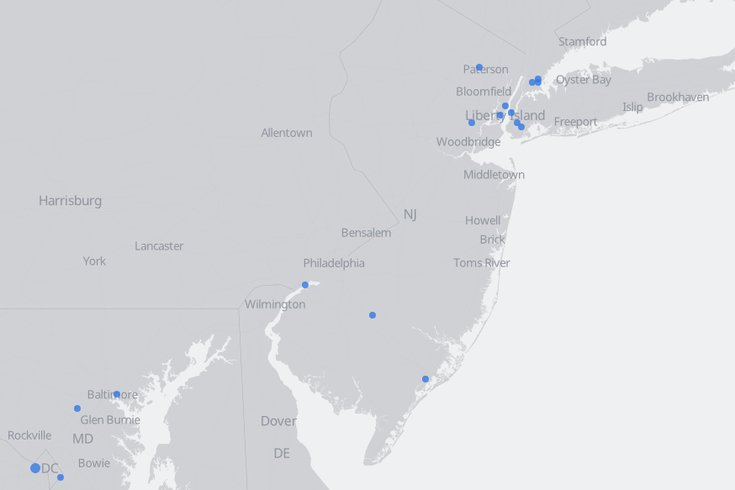 A new map on Facebook shows you where people are using the livestream app.

Facebook is making it easier to find those using their new livestream app near you with a map that plots out users broadcasting their lives to the world.

Engadget reported Thursday the social media site has started rolling out the new feature, which can be found under Facebook's "app" section on the left-hand side of your homepage. Through the map, you can see where others across the globe are viewing a video as well.

The new feature likely won't be particularly entertaining on a day-to-day basis; as of 7 a.m. Friday morning, the only livestream occurring in the Philly area was a man who appeared to be hosting a radio show in Spanish. 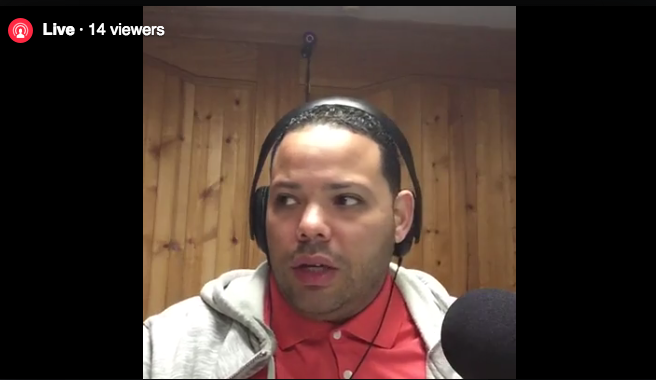 As I scrolled my mouse up to New York City, the first video was literally a man filming himself on the toilet, because of course (I won't include a screenshot).


But when it could come in handy is during large events, like when Pope Francis comes to town or during the upcoming Democratic National Convention.

Some media outlets have already experimented with livestream for those types of occasions. For example, 6ABC used the feature to broadcast the Villanova men's basketball championship parade in April.

With the new feature, you'll be able to get several different perspectives of everything from the Wawa Fourth of July celebration to Eagles tailgates. Or, you know, you could just film yourself in the bathroom.