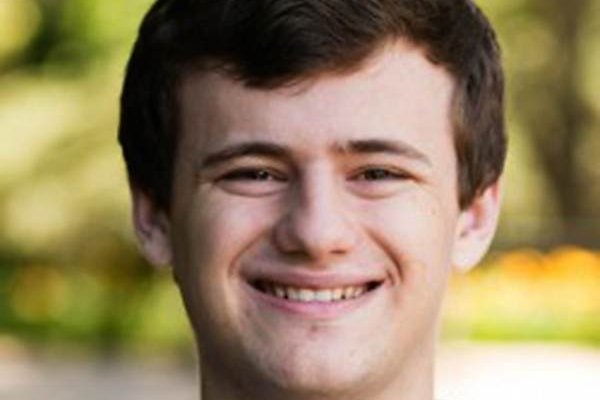 Classes at Washington College in Maryland were canceled again Wednesday, and the campus will remain closed until further notice as authorities continue to search for a student from Cheltenham, Montgomery County, who reportedly is armed.

The FBI has joined police in Chestertown, Md., looking for Jacob Marberger, a 19-year-old graduate of Cheltenham High School, who now has a warrant out for his arrest, according to The Washington Post.

The warrant stems from an incident in late October, when authorities allege Marberger brandished a handgun while drunk at the fraternity house of Phi Delta Theta, where he is a member. A Washington College public safety official told the Post the weapon was an "antique" revolver, which investigators allegedly located in Marberger's off-campus apartment later.

Marberger was suspended from school for a week and a half and is wanted on related charges from the state's attorney for Kent County, Md., including possessing a dangerous weapon on school property.

The Washington Post also reported Marberger was last seen in Pennsylvania at 7 a.m. Monday. Sometime after, his parents reportedly contacted Washington College officials to report their son had taken a rifle case from their home.

Washington College officials on Tuesday announced on the school's website and Twitter that Wednesday's classes had been canceled.

Washington College officials first placed the campus on lockdown after hearing from Marberger's parents, instructing students and staff to shelter in place and telling those not on campus to stay away.

Monday night, school officials had planned to resume normal operations Tuesday but then backtracked Tuesday morning, stating the campus would remain closed "in the interest of caution and due to new information received from law enforcement."

"We did not have this information yesterday evening when the decision to reopen campus was made," the statement read. "There is a warrant out for Jacob Marberger’s arrest, and a high-intensity search is being conducted by state and federal law enforcement."

It added that there had not been any direct threats against the campus or school community.

About 1,450 undergraduate students from 35 states and 40 nations are part of the Washington College campus, located on a historic river town surrounded by farmland, the school's website says.

Marberger is speaker of the senate in the Student Government Association at the school, according to his Facebook page. Multiple reports are saying he resigned from the position after his suspension last month.

Chestertown is about 80 miles southeast of Philadelphia.