For years, the brews for the historic bar were produced by Stoudts Brewing 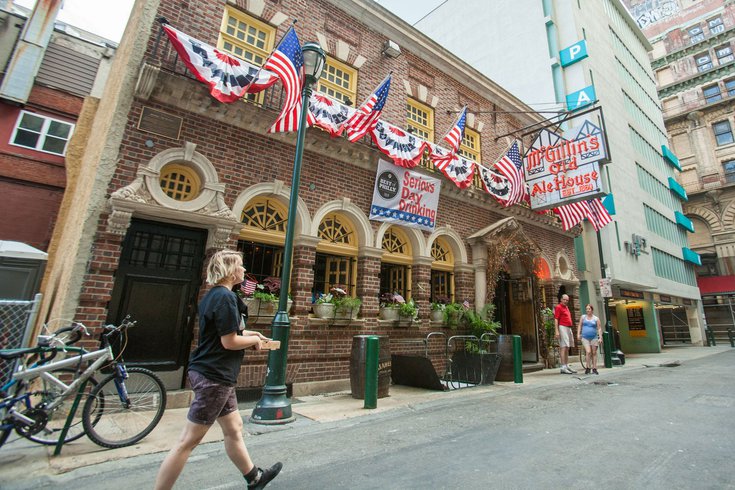 The brews are McGillin's Genuine Lager, McGillin's Real Ale and McGillin's 1860 IPA. Each are priced at $5.

The bar also sells a beer sampler for $9.50 that includes the three house beers, plus O'Reilly's Stout, Walt Wit by Pennsylvania Brewing Co. and a seasonal beer of choice.

Previously, McGillin's house brews were produced by Stoudts Brewing in Adamstown, Pennsylvania. However, Ed and Carol Stoudt recently closed the brewing company, which opened in 1987, and Carol retired as brewmaster. Carol was the first female brewmaster in the United States since Prohibition.

McGillin's Genuine Lager, a golden Helles lager, can be found at McGillin's and Tröegs.