In a plea deal with Philadelphia District Attorney's Office, the rapper will not serve any more prison time 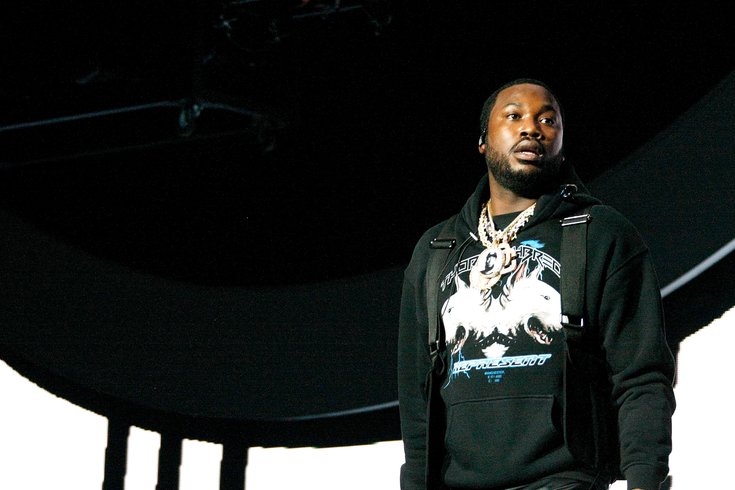 Meek Mill, seen here performing onstage at the 2019 BET Experience STAPLES Center Concert, pleaded guilty to a misdemeanor gun charge. All other charges were dropped. The rapper will not face any more jail time.

Meek Mill pleaded guilty to a misdemeanor gun charge on Tuesday. All other charges that were brought against the rapper from North Philly have been dropped, ending a decade-long legal battle.

"Following a careful review by my office of Mr. Williams’ decade-plus-long involvement in the justice system, I know two things to be true: Mr. Williams was unfairly treated in a case that exemplifies the destruction caused by excessive supervision, instances of corruption, and unfair processes in our criminal courts," District Attorney Krasner said in the statement.

He added, "Mr. Williams was also guilty of illegally possessing a firearm on the day he was arrested, a fact that he has established by his own testimony and public statements for years."

Krasner said Mill has proven how much he has "evolved" since his arrest in 2007. He noted, "This office commends him both for taking responsibility for his crime and for his work to improve society by changing a criminal justice system that too often lacks integrity, is biased, is unfair, and is overly punitive in ways that make us all less safe."

Mill partnered with Sixers partner Michael Rubin and CNN commentator Van Jones to create the Reform Alliance in January, an organization that lobbies for changes to state probation and parole laws across the country. The group introduced their first piece of legislature in coordination with the Pennsylvania House of Representatives in April.

The 32-year-old rapper originally had been found guilty in 2008 by Philadelphia Common Pleas Judge Genece Brinkley on seven different charges, including drug dealing and gun possession. He was sentenced to 11 to 23 months in prison followed by eight years of probation. He has served nearly two years in prison in the case, in total.

But on July 24, after a series of appeals and hearings, Pennsylvania Superior Court judges overturned Mill's conviction, noting issues with the credibility of the police officer who had testified against him at his trial.

That officer no longer on the police force and was the only prosecution witness at the rapper's 2008 nonjury trial. The three-judge panel also overturned Brinkley's parole violation findings.

Philadelphia District Attorney Larry Krasner also called for a new trial and judge in Mill's case in May amid accusations of bias and abuse of discretion by Court of Common Pleas Judge Genece Brinkley, who denied Mill a new trial last year and refused to remove herself from the case.