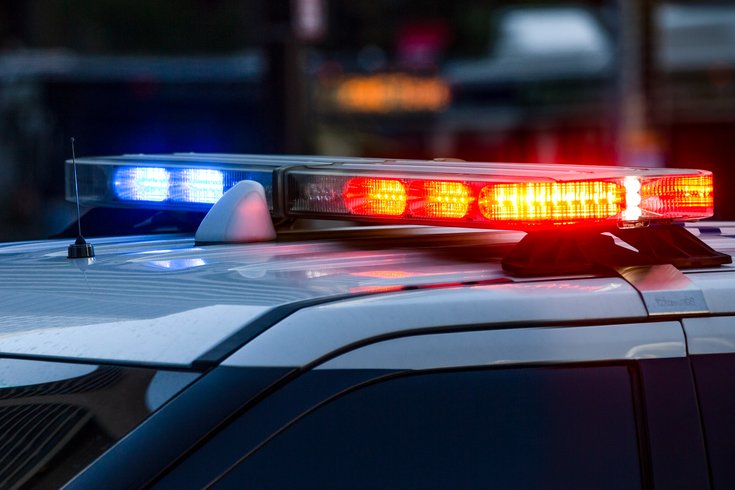 New Jersey State Police are looking for two men who stole more than $1,000 in food from an Acme supermarket in Cape May, New Jersey, just in time for Labor Day Weekend and surf and turf barbecues.

Two men, recorded on the store's security cameras around 9:45 p.m. on Sunday, were spotted allegedly shoplifting crabmeat, steaks, and fruit this week.

State police are now trying to find the suspects. One, who also is wanted by Egg Harbor Township police in connection with a separate investigation, is described as 6 feet tall and 20 to 30 years old. He has tattoos on his right forearm and upper left arm, and on Sunday he was wearing a gray baseball hat and black tank top with the words "Thug Life" printed on the front.

The second man is believed to be 18 to 25 years old and has short black or brown hair.

"We know what you’re thinking. There’s nothing better than surf and turf followed by some nice, refreshing fruit. Everyone should enjoy this delicacy from time to time, but we must insist you pay for it first," the post reads.