David Sommers, 64, poached the animals and their eggs from New Jersey waters, according to authorities 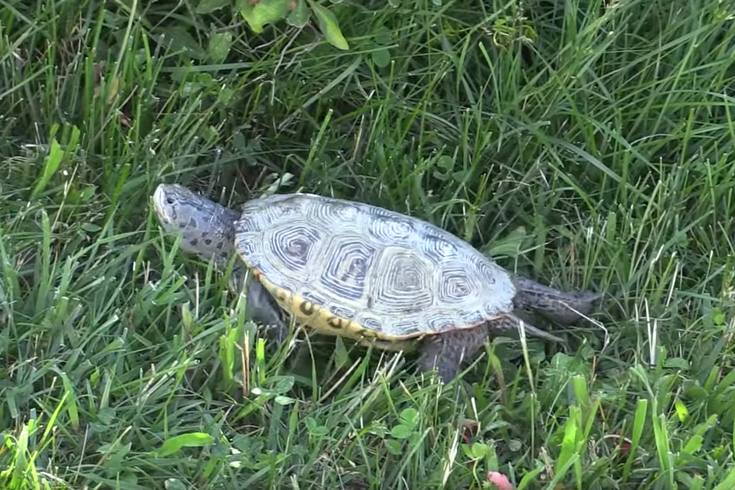 Diamondback terrapins, like this one from Ocean City, are a threatened species in New Jersey. They're prized for their diamond-shaped shell markings, and are protected from animal poachers under New Jersey law.

A Levittown man was sentenced Thursday to six months in prison for trafficking protected turtles from coastal marshes in New Jersey.

“The defendant had a simple business plan," U.S. Attorney William McSwain said in a press release. "Poach protected turtles and their eggs from their natural habitat, advertise them for sale online and then illegally ship them to customers by concealing the actual contents of the packages."

Sommers was also ordered by U.S. District Judge Anita Brody to pay $250,000 in restitution. During Sommers' hearing, authorities estimated the total market value of his sales and inventory at more than $500,000.

Diamondback terrapins, according to McSwain's office, are native to waters in eastern and southern United States, and aren't found in the wild in Pennsylvania.

The terrapins are prized for their diamond-shaped shell markings, and are protected from animal poachers under New Jersey law.

In 2013, the Convention on International Trade in Endangered Species of Wild Fauna and Flora listed the diamondback terrapin as a threatened species.