Merriam-Webster gets 'hangry' with additions of 'avo,' 'guac' and hundreds of other words

The dictionary adds 850 new words that are 'TL;DR' 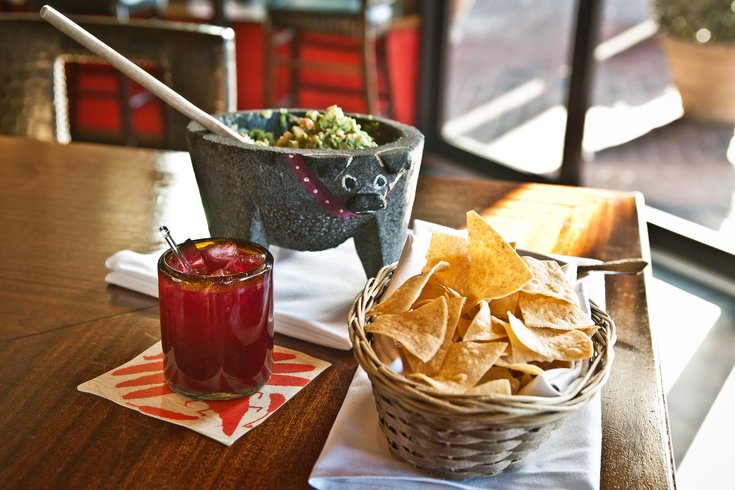 The bougie solution to being hangry: guac and a marg.

That monstrous string of abbreviations is now totally legit thanks to the Merriam-Webster dictionary, which announced a fresh batch of 850 words to its collection Thursday.

RELATED: ‘Dumpster fire’ and ‘mansplain’ among hundreds of new words added to dictionary

Like other recent dictionary additions, a lot of the new vocabulary reflects growing terms grown out of the social media world, such as with the addition of "TL;DR" and "bingeable."

Techy additions also include "predictive" to describe text, "haptics," to describe the science of touch, such as in reference to your smartphone, along with terms such as "airplane mode," "force quit," and "Instagramming."

Along with "guac" and "marg," other abbreviations, including "fav" and "adorbs" made the cut. Millennials have a new way to describe why they supposedly can't buy any houses with the addition of "avo" as well.

After conducting extensive research, we made an entry for 'marg.' https://t.co/O86yF5MvPA pic.twitter.com/zFdyBHTHmj

Speaking of avo, a slew of other food terms likewise just joined the dictionary.

"Mocktail," "zoodles," and "hophead" are all on the table now, along with plenty of words borrowed from other languages. In the dictionary you'll now find "iftar," to describe the Muslim meal taken at sundown during Ramadan, "gochujang," to describe Korean chili paste, and "mise en place," a French term to describe how ingredients are arranged in the kitchen.

"It’s important to remember that new words are added to the dictionary only when they have already been used by many people—often initially by specialists or subcultures," said Merriam-Webster in a blog post.

"Then, gradually, a word’s use spreads to the rest of us. Every word moves at its own pace; there is no average speed for a word’s acceptance into the language, the culture, and the dictionary."