Other new Merriam-Webster entries include 'retweet,' 'hate-watch' and 'welp' 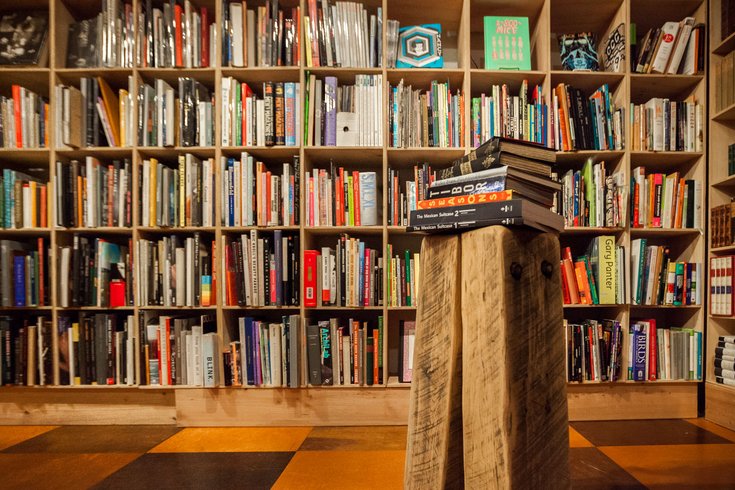 Merriam-Webster is undergoing its latest dictionary word additions, this time bringing a reported 850 new words to the long-running resource.

Most notable among them is “dumpster fire,” a word Merriam-Webster officially defines as “an utterly calamitous or mismanaged situation or occurrence.”

The dictionary even makes a jab at the New York Giants’ abysmal NFL season, citing NJ Advance Media’s James Kratch for how to use the word in a sentence: “Reese and McAdoo take the fall for what has been a dumpster fire of a season, one which has them a 2-10 on the season, and in line for one of the top two picks in the 2018 NFL Draft.”

(For the record, PhillyVoice's Jimmy Kempski predicted the Giants would be a dumpster fire back in June, months before Kratch did.)

After considering its widespread and meaningful evidence of use, we've put 'dumpster fire' in the dictionary. Feel free to GIF it as you like. https://t.co/XImxk6c0EY

Another addition to the dictionary commonly used in 2018 is “mansplain,” which Merriam-Webster says has been in rotation among English speakers since 2008. The dictionary defines it as when men “explain something to a woman in a condescending way that assumes she has no knowledge about the topic.” The term “mansplainer” may be used as a noun.

Two other new words that may look familiar, particularly to social media users, are “retweet” and “embiggen,” the latter of which, Business Insider points out, actually has roots in a mid-90s “Simpsons” episode. See below for proof.

Also, 'embiggen' is now a word we enter. https://t.co/3XmkZO0ral pic.twitter.com/wLUDsWIAga

There are a ton of other gems in Merriam-Webster’s latest word dump, including “kombucha,” “glamping,” “hate-watch,” “welp,” and “initial coin offering,” for all you Bitcoin users out there.

“The words we use are constantly changing in big ways and small, and we’re here to record those changes,” dictionary officials said in a statement.

“Each word has taken its own path in its own time to become part of our language – to be used frequently enough by some in order to be placed in a reference for all.”