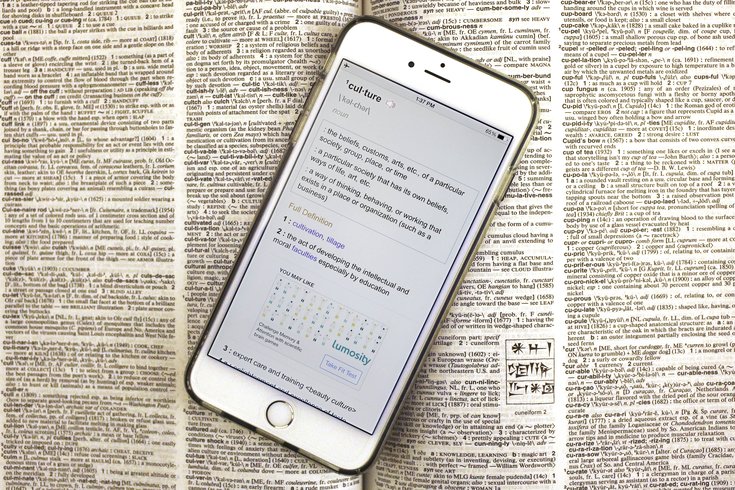 Merriam-Webster has added more than 250 new words and definitions to its collection and, following a trend set by the dictionary earlier this year following Kellyanne Conway’s “alternative facts” declaration, a good number of the additions are politically charged.

Among the fresh batch of words is “alt-right,” which Merriam-Webster officially defines as “a right-wing, primarily online political movement or grouping based in the U.S. whose members reject mainstream conservative politics and espouse extremist beliefs and policies typically centered on ideas of white nationalism.”

Another addition: “dog whistle,” taking the phrase out of the singular canine context.

“These terms have shown themselves to be fully established members of the language,” Merriam-Webster said in a statement. “All have demonstrated significant use in a variety of sources, making them words our readers expect to find in the dictionary. As always, the expansion of the dictionary mirrors the expansion of the language, and reaches into all the various cubbies and corners of the lexicon.”

Also among the new words is “Internet of Things,” which Merriam-Webster defines as “the networking capability that allows information to be sent to and received from objects and devices using the internet.” Another tech-related definition is a new one for “troll,” meaning “to harass, criticize, or antagonize especially by provocatively disparaging or mocking public statements, postings, or acts,” – aka you on Instagram when your most-hated bachelor contestant wins.

“Froyo” is in the canon now as a derivative of, obviously, frozen yogurt, and “front” was also given a new definition: “to assume a fake or false personality to conceal one’s true identity and character.”

Plus, take solace next time you and your friends play Kings before a night out, because “pregame” is officially in the dictionary as a verb meaning “to begin drinking alcohol before an event or activity.”

As Merriam-Webster expands its word repertoire, Scrabble-imitation game Words with Friends has been up to its own additions, now allowing 50,000 more new "words" that can be used against your friends, including “kween,” “FOMO,” “TFW” and the most nebulous of them all: “covfefe.”