Taking a look at where these investigations may be headed 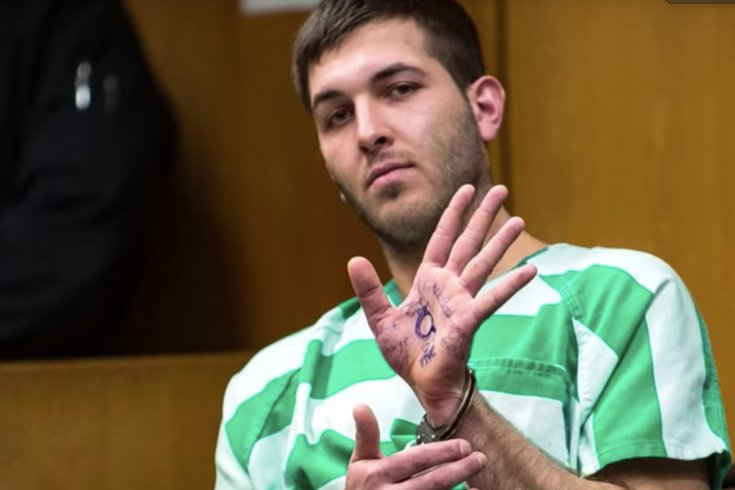 In the latest episode of Mob Talk Sitdown, mob experts George Anastasia and Dave Schratwieser discuss two big stories grabbing headlines in the organized crime world: an arrest in the assassination of reputed Gambino crime family boss Frank "Franky Boy" Cali, and court documents revealing that an alleged terrorist was working for the FBI on the loansharking/extortion investigation of convicted Philly mobster Phillip Narducci. They have the latest on these blockbuster stories and where these two investigations may be headed.

In Episode 28 of Mob Talk Sitdown, George Anastasia and Dave Schratwieser recall a mob hit in broad daylight in the heart of one of Philadelphia's most upscale neighborhoods. When the bullets stopped flying, wiseguy Raymond "Long John" Martorano was gravely wounded, clinging to life. It was January 2002 and "Long John" would hold on for several weeks before he died in early February. The murder is still unsolved, and the FBI and Philly police are still on the trail of the killers. Anastasia and Schratwieser, who were on the scene of the murder, have the inside details on the hit, the possible motive and the status of the investigation.