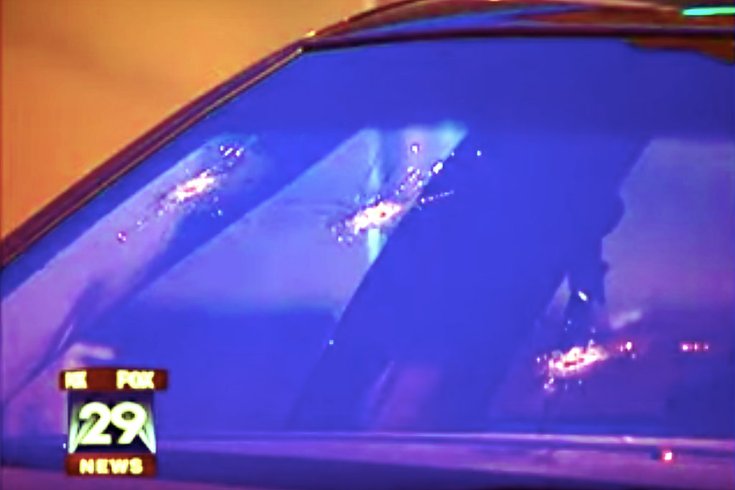 In January 2002 the bullets started flying in the upscale Washington Square West neighborhood in Philadelphia. It was a mob hit in broad daylight on Philly wiseguy Raymond "Long John" Martorano, who was gravely wounded and eventually died weeks later. The crime was never solved.

In the latest episode of Mob Talk Sitdown, mob experts George Anastasia and Dave Schratwieser recall a mob hit in broad daylight in the heart of one of Philadelphia's most upscale neighborhoods. When the bullets stopped flying, wiseguy Raymond "Long John" Martorano was gravely wounded, clinging to life. It was January 2002 and "Long John" would hold on for several weeks before he died in early February. The murder is still unsolved, and the FBI and Philly police are still on the trail of the killers. Anastasia and Schratwieser, who were on the scene of the murder, have the inside details on the hit, the possible motive and the status of the investigation.

In Episode 27 of Mob Talk Sitdown, George Anastasia and Dave Schratwieser report exclusive details around the recent arrest of convicted Philly wiseguy Philip Narducci and the underworld reaction to it. Only "Mob Talk Sitdown" cameras were there as the FBI swooped down on Narducci's South Jersey home and searched the popular South Philly gastro pub he helps run. The takedown comes in the wake of a 15-count federal indictment charging him with loansharking and extortion.