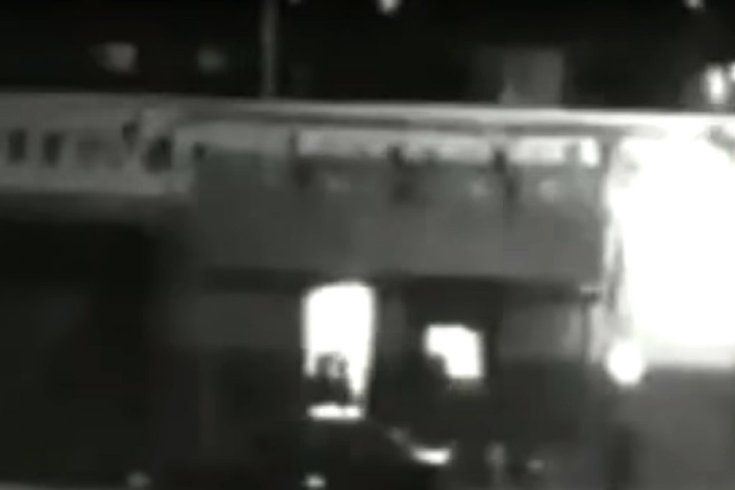 The FBI caught an attempted hit on a prominent mobster on video and audio tape. Who was behind it?

In the latest episode of Mob Talk Sitdown, veteran journalists George Anastasia and Dave Schratwieser present an exclusive interview with a former wiseguy who talks for the first time on YouTube about a gangland hit caught on video and audio tape by the FBI. He takes viewers inside this bloody, attempted hit-gone-bad that targeted a top-ranking mobster. Who carried it out and what was the motive?

Watch the latest report (and a previous episode) below, and subscribe to their YouTube channel to see past and future episodes:

Episode 7 offers new details on key government witness John "Junior" Rubeo and the case against Joey Merlino, who is gambling with his future by going to trial. Accusations are flying about Rubeo, who wore a wire against the flamboyant Philly Mob boss for months, and the recordings he made.