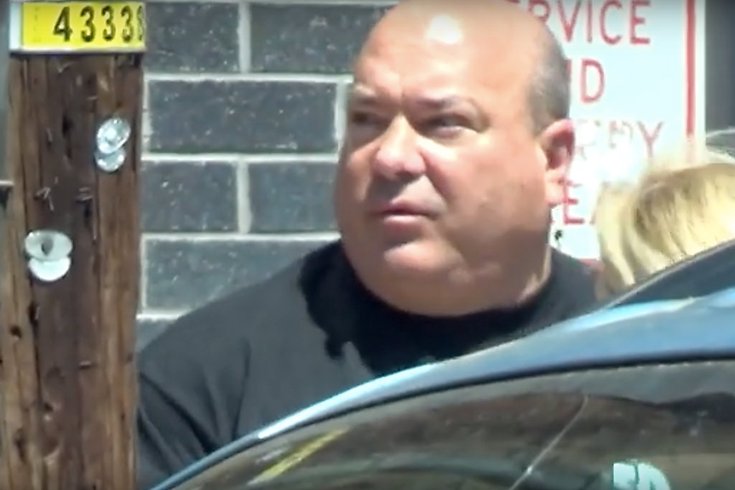 In the latest episode of Mob Talk Sitdown, veteran crime journalists George Anastasia and Dave Schratwieser report exclusive details around Thursday morning's arrest of convicted Philly wiseguy Philip Narducci and the underworld reaction to it. Only "Mob Talk Sitdown" cameras were there as the FBI swooped down on Narducci's South Jersey home and searched the popular South Philly gastro pub he helps run. The takedown comes in the wake of a 15-count federal indictment charging him with loansharking and extortion.

In Episode 26 of Mob Talk Sitdown, George Anastasia and Dave Schratwieser provide an update on Philly Mob Boss Joey Merlino, who's settling into prison life once again. Next, they discuss how federal authorities are grinding out another potential blockbuster investigation, slowed perhaps by the recent government shutdown. Also, an update on the latest mob-related drug investigations and the high-profile murder for hire of a Jersey Shore radio host.  Anastasia and Schratwieser have the inside story from the streets to the courthouse and the corner clubhouse.