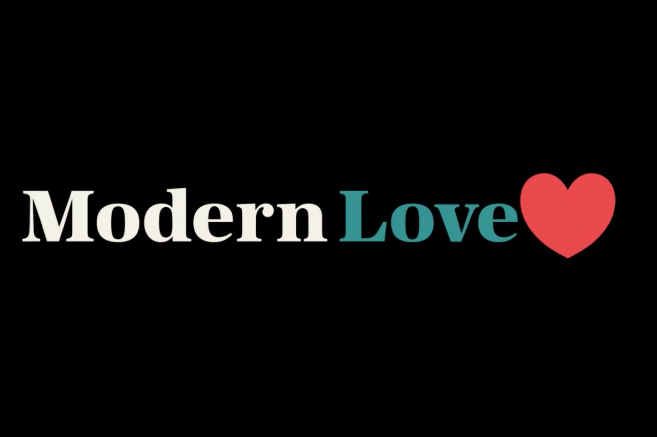 The eight-episode series will begin streaming Oct. 18 on Amazon Prime. Each episode in the series is based on an essay from the New York Times weekly column, "Modern Love," a column that focuses on heartwarming stories about love and romance.

The trailer doesn't give away much beyond featuring the show's plethora of celebrities set to Captain and Tenille's "Love Will Keep Us Together,." It's reminiscent of a simpler time when rom-coms reigned supreme.

With more than 750 columns to choose from, showrunner John Carney and Amazon executives picked their favorites and narrowed it down based on which story would evolve best in an episode. All of the essayists were compensated in some way for their stories, and some were involved in the actual production of each episode.

Daniel Jones who edits the NYT column is a consulting producer on the series. The show was executive produced by Carney, Todd Hoffman, Sam Dolnick, and Choire Sicha of the Times. Trish Hoffman is co-executive producer.