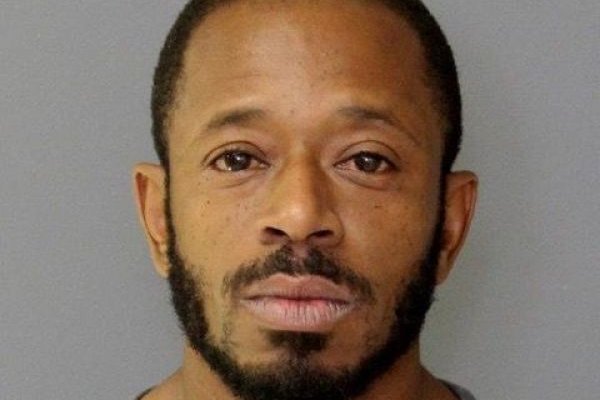 A staff member at The Montgomery County Youth Center has been arrested and charged with rape after two incidents last Saturday, law enforcement officials said Thursday.

Joel Springer, 34, of Philadelphia, was arrested and charged with rape, sexual assault, indecent assault, institutional sexual assault and related charges after allegedly attacking an 18-year-old woman in his care, according to the Montgomery County District Attorney's Office.

According to court documents, Springer was hired in May as an employee at the shelter for dependent youth at 540 Port Indian Road in Eagleville.

From October 2007 through July, Springer was employed by the Juvenile Justice Center of Philadelphia, where he supervised children, according to court documents.

Springer took the woman, who was committed to the center by court order, to get ice from a cafeteria, prosecutors said. As they left the cafeteria, Springer allegedly walked the woman into a nearby room, ordered her to "bend over" and proceeded to pull off her pants before raping her, according to court papers.

After the incident, both Springer and the woman walked outside to have a cigarette, and when they returned to the building, court documents allege, Springer told the woman they needed to walk back on a different route to avoid security cameras. Prosecutors allege that Springer, instead, took her into an interview room, pushed her to the ground and raped her again.

The woman told police that after the assaults Springer instructed her to "keep your mouth shut" and explained that there was nothing wrong with what he had done because she was 18 years old.

According to law enforcement officials, the woman reported the pair of assaults to officials at the center the next day. In interviews with police, court documents claim Springer lied to police about where the pair had been that day, while surveillance footage taken at the center backed up the victim's account of the assaults.