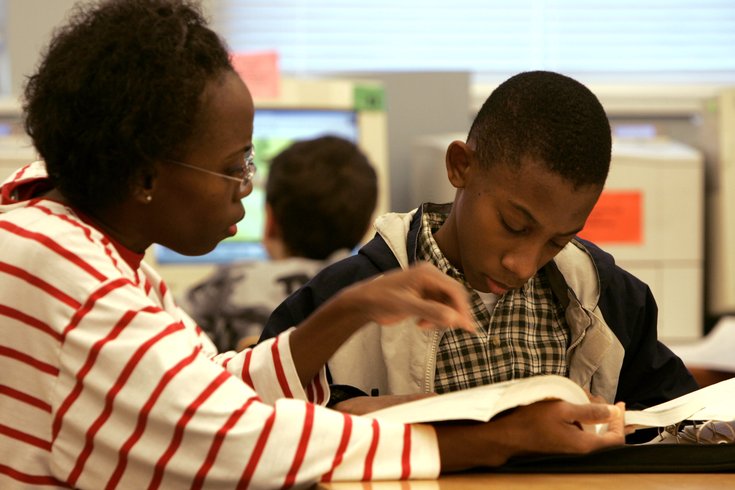 An estimated 220,000 African-American children are currently being homeschooled, according to the National Home Education Research Institute.

Black families make up an estimated 10 percent of the homeschooling population and cite issues like low expectations for African-American students or discontent with how their children are treated in schools as factors in their decision to pull them out of traditional classroom settings, The Atlantic reports.

Marvell Robinson was in kindergarten when a classmate reportedly poured an anthill on him at the playground. After that, the gibes reportedly became sharper: "Why are you that color?" one boy taunted at the swing set, leaving Marvell scared and speechless. The slow build of racial bullying would push his mother, Vanessa Robinson, to pull him from his public school and homeschool him instead.

Research by a faculty member in the African American Studies Department at Temple University mirrors the growing trend.

Marie-Josée Cérol — known professionally as Ama Mazama — surveyed black homeschooling families from around the United States and determined that most chose to homeschool their children partly to avoid school-related racism, a rationale she calls "racial protectionism."

Read the full story from The Atlantic.