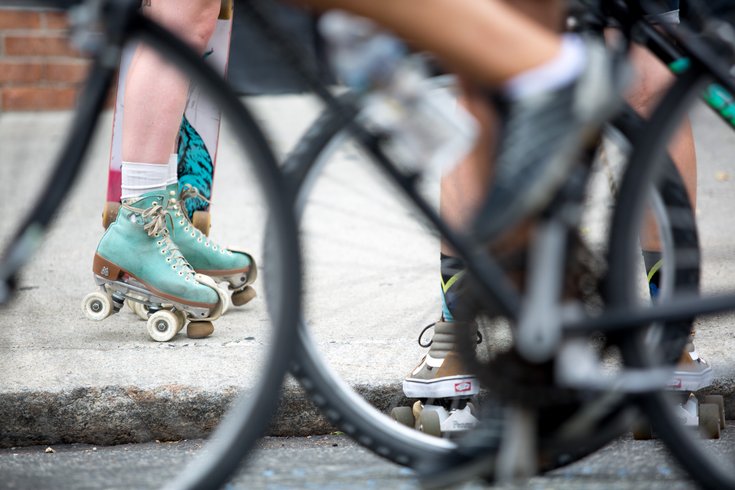 Basking in the glow of Saturday's free streets event along South Street and in Fairmount Park, a carless streets advocacy group is lobbying for an expansion of cycle and pedestrian events across the city.

The lobbying by Open Streets PHL is aimed at Mayor Jim Kenney, who got behind the inaugural event, and even trooped down South Street as a participant.

"Bringing Free Streets to additional neighborhoods and business corridors all over the city is the best way to grow Free Streets, and achieve Mayor Kenney's goal of making this the most diverse, inclusive, and fun community event in Philadelphia," read the message.

The group did not respond immediately to a request by PhillyVoice for further comment.

But she added, “The response to the inaugural Philly Free Streets was truly heartening, and we appreciate the support of our sponsors, including OpenStreets PHL."

Tolson said there will be announcements in the future.