Ashley Caraballo, 30, of North Whitehall, was charged with homicide, concealing the death of a child, and abuse of a corpse 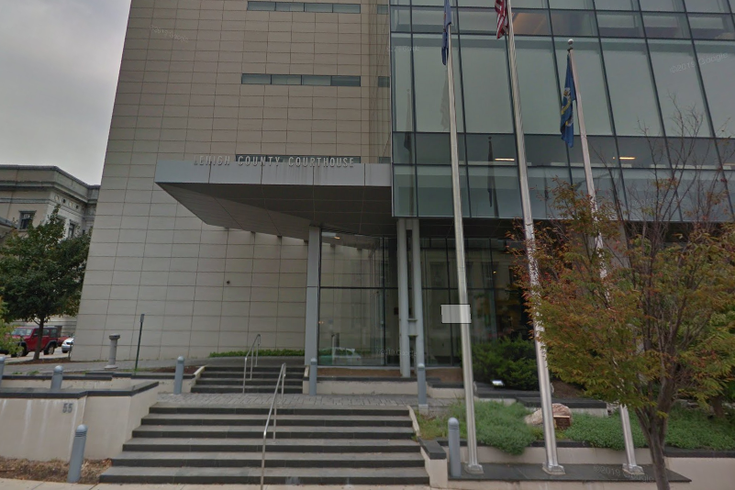 Ashley Caraballo, 30, of North Whitehall, was charged with homicide, concealing the death of a child, and abuse of a corpse after a newborn was found dead in a five-gallon paint bucket in her basement.

A Lehigh County mother of a newborn baby whose body was found in a five-gallon paint bucket in the basement of her home nearly two years ago will stand trial, officials announced this week.

Ashley Caraballo, 30, of North Whitehall, was charged with homicide, concealing the death of a child, and abuse of a corpse. A Lehigh County judge issued the ruling during a preliminary hearing held on Wednesday, Associated Press reports.

Police found the deceased male newborn wrapped in a sheet inside of a backpack that was put into a five-gallon paint bucket in Caraballo's basement. Two forensic pathologists concluded that the baby died after being born alive.

The suspect's partner, Paul Wilson Sr., was not charged as authorities believe Wilson was not aware she was pregnant, Lehigh Valley Live reported. The couple has five children together.

The incident occurred on October 20, 2017 when Wilson noticed that Caraballo was bleeding. He took her to St. Luke's Hospital in Allentown, where she was admitted for surgery due to heavy vaginal bleeding.

During surgery, Caraballo's doctor noted that her cervix had been torn and did not fully dilate when she gave birth. The doctor then alerted authorities to find the missing baby.

An initial search on October 21 came up with nothing, but when police went back four days later, they found the baby's body in the basement. He was pronounced dead at the scene.

Caraballo was arraigned in June and has remained in custody at the Lehigh County Jail without bail in the time since.