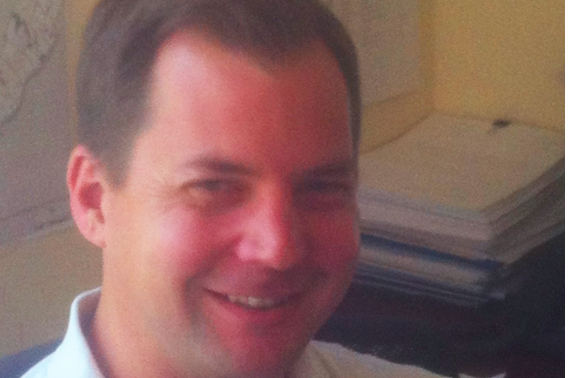 Copeland had been serving in an interim role since June when Anuj Gupta departed to serve as general manager of Reading Terminal Market. Copeland previously served as the nonprofit's director of real estate development.

"We're thrilled that Brad will be stepping into this role on a permanent basis," board of directors President Howard Treatman said in a statement. "Brad's skill and experience will allow us to advance our mission of transformative neighborhood development."

Copeland has led various projects since joining Mt. Airy USA in 2008. Those projects include financing the Wissahickon Charter School campus at Chew Avenue and Washington Lane. The $18 million project marked one of the nonprofit's largest.

He also has been involved in pending renovations to Lovett Park and the Philadelphia Immigrant Innovation Hub, scheduled to open this fall.

In March, Mt. Airy USA received $261,500 in grants from the John S. and James L. Knight Foundation to fund membership credits and construction at the innovation hub, a collaborative work environment for immigrant entrepreneurs.