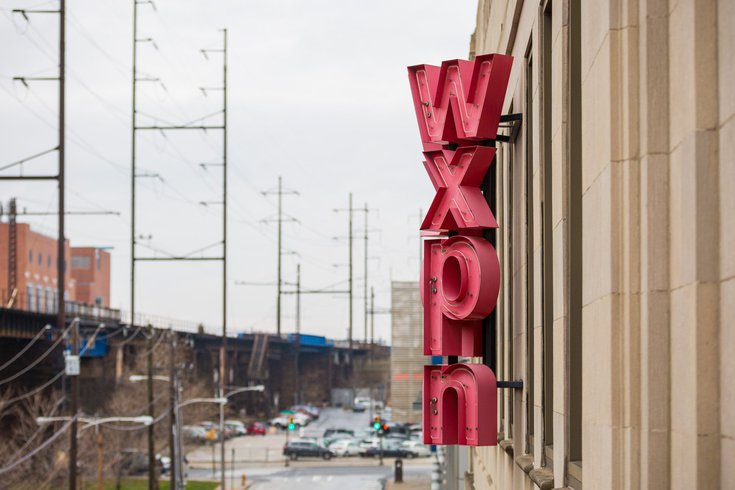 WXPN, 88.5 FM in Philadelphia, is dedicating a week to celebrating MTV's 40th birthday. 'MTV Week' will run from Aug. 2-6 and feature sets from the television channel's 'Unplugged' series.

MTV changed the music industry and the American pop culture landscape when it debuted on Aug. 1, 1981, by airing The Buggles' "Video Killed the Radio Star." Forty years later, a Philadelphia radio station is paying tribute to the revolutionary television channel with a weeklong birthday celebration.

"MTV Week" will be held the first week of August on WXPN – 88.5 FM on your dials in Philly and XPN.org on your computers. The birthday bash will get started at 9 a.m. on Aug. 2 with the public radio station playing "Video Killed the Radio Star" and the next 99 songs whose music videos first graced television screens across the country when MTV launched.

Listeners will also be treated to a countdown of the top 100 music videos of all time, as curated by WXPN staff, and a special edition of World Cafe (8-10 p.m. Aug. 5) that will feature Rob Tannenbaum, who authored the book "I Want My MTV: The Uncensored Story of the Music Video Revolution."

The final day of themed programming, Aug. 7, will begin at 9 a.m. with the former host of MTV's "120 Minutes," Matt Pinfield, hosting a Friday Morning Mixtape. At noon, the station will air a live concert from Philly's Pat Finnerty and the Full Band, playing songs from the golden age of MTV. To wrap things up, WXPN host Robert Drake will spin a 24-hour marathon of 1980s music that gets going at 7 p.m.

"MTV Week will celebrate the music and highlight the impact that music videos have had on pop culture and music since the 80s," WXPN's Assistant General Manager for Programming, Bruce Warren, told Patch. "On-air and online listeners can join us in celebrating MTV's 40th anniversary by hearing music from some of the era's most iconic videos and MTV programs – the one-hit wonders, Yo! MTV Raps, MTV Unplugged, 120 Minutes, and more."

Check out a full programming schedule below.