Latest: Multiple dead and wounded in shooting at Maryland business 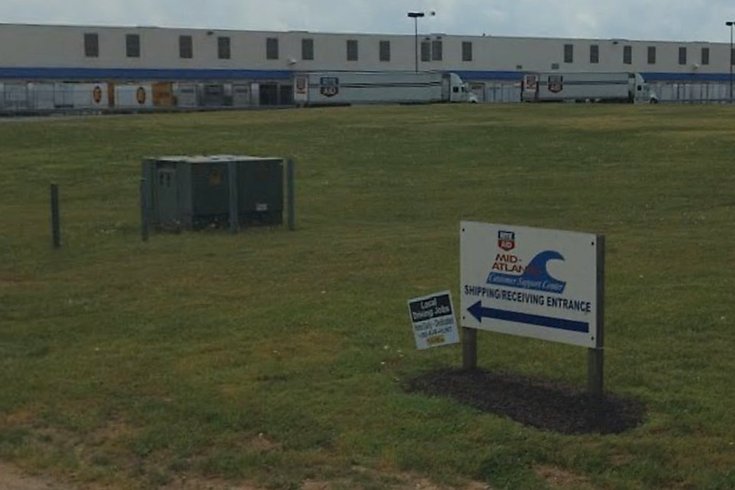 Multiple people have been killed and wounded in a shooting in northern Maryland, authorities said Thursday morning.

A lone suspect is in custody and in critical condition at a local hospital, Harford County Sheriff Jeffrey Gahler told the media at an afternoon news conference.

The shooting occurred at a Rite Aid distribution facility in the town of Perryman, which sits to the east of I-95 and west of the Aberdeen Proving Grounds.

Officials did not specify the number of dead and wounded.

CNN is reporting a gunwoman killed three people, before shooting herself in the head twice, citing officials. There are also multiple wounded.

The investigation is in its preliminary stages, said Gahler, who did not take questions from the media.

Homes, churches and a cemetery are in the area of the distribution center.

We can confirm there was a shooting in the area of Spesutia Road and Perryman Road. Multiple victims. The situation is still fluid. Please avoid the area. Media staging area still TBD.

"We are closely monitoring the horrific shooting," Gov. Larry Hogan tweeted when news of the shooting broke. "Our prayers are with all those impacted, including our first responders. The State stands ready to offer any support."