Annual parade has been marred in controversy 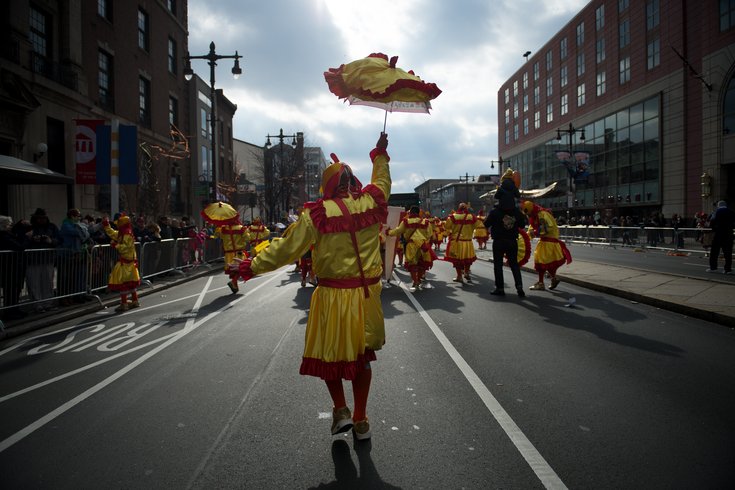 The Mollywoppers, part of the Murray Comics, strut down Broad Street during the 2016 Mummers Parade.

The organizers of Philadelphia's Mummers Parade say they are taking steps to eliminate hateful and insensitive material from their performances after they started 2016 in a sea of controversy.

In a press release issued Sunday, parade officials said that a member of the Finnegan New Year Brigade who was caught on video yelling "f*** the gays" has been kicked out of the Mummers altogether and the brigade is reaching out the LGBT community to help with a fundraiser that helps promote equality awareness.

The man who was yelling the expletive was also holding a sign that mocked Caitlyn Jenner. New Mayor Jim Kenney called the acts "hurtful."

In addition, the Mummers released the following statement:

We, the Presidents of the 5 traditional Mummers Divisions, categorically reject expressions of hate and bigotry. That negative behavior and expression has no place in a parade that celebrates family, working people and the hopes for the New Year, and in a parade that has come to represent the City of Philadelphia. We hope that people realize that the vast majority of thousands of Mummers put forth entertaining and family-oriented productions. The few who violated the spirit of the community do not represent the majority. However, even a handful are too many. Therefore, we will continue to educate and to promote inclusivity and cultural awareness.

The Mummers received national and even international attention for this year's event. In large part, however, it wasn't the type of coverage they'd have wanted.

Other incidents, including marchers dressed in "brownface" and a gay man alleging that he was beaten by some of Mummers, caught the eye of media outlets around the globe.

To help address the problem, the Mummers also issued seven steps they would take in years to come:

In this year's parade, a new "Philadelphia Division" was added that included more diverse groups than past years. That came after allegations in previous years of racism and insensitivity.