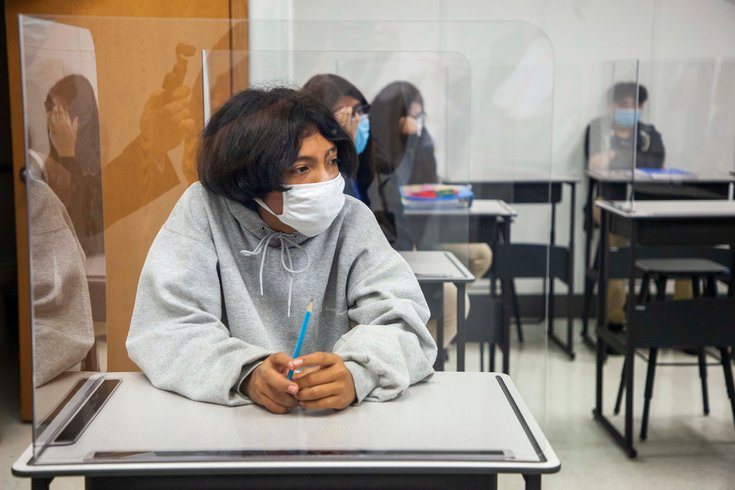 The curriculum, which will be created by the New Jersey Center for Civic Engagement at Rutgers University, will teach the function of government, the American system of constitutional democracy and the role of a citizen in a democratic society.

The bipartisan sponsored bill was titled Laura Wooten's Law, after America’s longest-serving poll worker who passed away in 2019. Wooten had worked the polls for 79 years, WHYY reported.

The curriculum will be taught in the middle and high schools starting in the 2022-2023 school year. New Jersey was one of a few states that only required civic education in elementary and high school — not middle school.

The sponsor for the bill, Democratic Senator Shirley Turner, pushed for the bill to address a critical lack of civic education in the country.

"The lack of civics knowledge creates a challenge to maintaining a perfect union, establishing justice, and ensuring domestic tranquility. We must learn to work together for the good of all of our communities and begin to bridge the deep political divide that exists in this country,” Senator Turner said.

Gov. Murphy said he was "proud" to sign the bill into law.

“An understanding of civics strengthens our democracy by ensuring an understanding of the role that everyone plays in the future of their community, our state, and our nation. I am proud to sign this bill into law and honor Laura Wooten’s incredible civic legacy,” Gov. Murphy said.

The state legislature unanimously passed the bill earlier this year without a single no vote, NJ.com reported.

Yvonne Hill, Wooten's daughter, attended the ceremony on behalf of her deceased mother.

“She never expected any kind of honor or recognition, because as she often said, she was just doing what she felt was her civic duty,” Hill, said during the signing ceremony. “Laura strongly believed everyone should exercise their right to vote.”