Today is National Candy Corn Day and, surprise, the Internet is still divided about the seasonal treat

Join the debate yourself with #NationalCandyCornDay 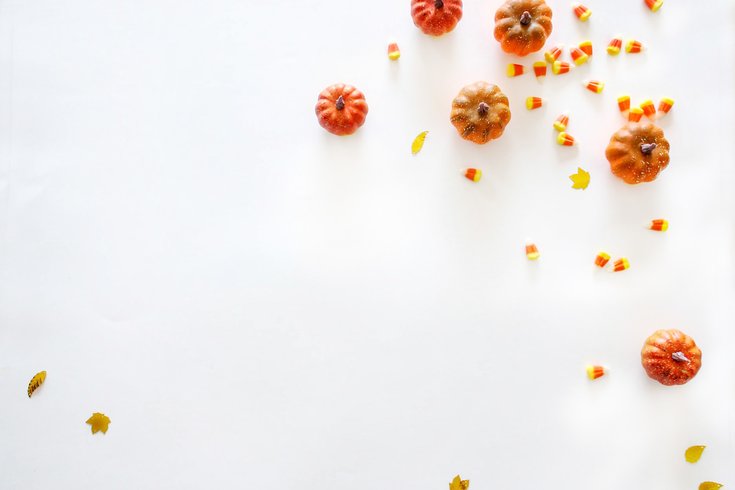 Every Halloween I pray the contentious debate surrounding candy corn will be drowned out by a never-ending loop of "Hocus Pocus." And before today, we somehow had managed to escape the divisive argument over the kernel-shaped, tricolored seasonal treats.

We almost made it Halloween unscathed.

It wasn't until the the Hallmark card gods punished us for too many Gritty Halloween costumes and left us with National Candy Corn Day — complete with a lazy Twitter hashtag — to really get the conversation started.

So here we are.

MORE: After Eagles Super Bowl victory, Wing Bowl is officially over after 26 years

The candy corn controversy is not complicated or dense. It's simply a bad candy. It's chalk-like, coats your teeth with artificial sugars and dyes, and tastes like absolutely nothing. I get it. We all get it.

But maybe just for the sake of taking the road less traveled, I venture to say candy corn is a true Halloween delight and I alone revel in that time when it litters grocery store shelves untouched and unnoticed.

I put together a swan song of tweets and peppered in some of the opposition to help you celebrate #NationalCandyCornDay. (Yes, it was hard to find positive tweets.)

I know this is a controversial opinion, but someone has to say it.

#NationalCandyCornDay 🤢🤢🤢🤢🤮🤮🤮🤮 🗣worst candy ever made. Stop selling!!! these r the throw away candy pic.twitter.com/cDHisgqbqP

#NationalCandyCornDay Decorate your Tofu with candy corn and throw them in the trash in one swoop. Save time! #CandyCornDay pic.twitter.com/sNNVe2coWM

Okay, its not that bad in moderation like a handful of a few pieces is fine. But after more than that they taste funky to me.

They're still far from my favorite candy though.

I like Candy Corn....the normal and the pumpkin kinds.

Unpopular opinion: I actually love #candycorn, especially when it comes with mellowcreme pumpkins mixed in. I do have a finite threshold for it - probably a total of one cup a year. But I'm not sad that it's #NationalCandyCornDay

It's #NationalCandyCornDay this is where they all belong along with the people that like them 🤢🤮 pic.twitter.com/qm0RPZMxWX

Candy Corn is 🗑 always been 🗑 always will be 🗑#NationalCandyCornDay pic.twitter.com/j0OM5rE8JG

Happy #NationalCandyCornDay! Here's the picture we were talking about on @phl17 - Did you know the candy represents the colors of corn kernels?! pic.twitter.com/ZjmjN7Qh7l

Who ever made this holiday should be crusified and burned 😤😤😤😤😤😤#NationalCandyCornDay