Philadelphia will be the third location of the show this season 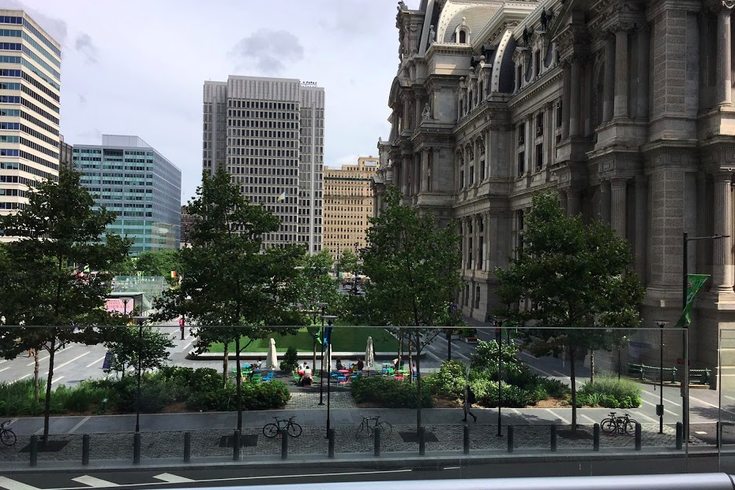 NBC Sports will be bringing its “Premier League Mornings Live” show to the City of Brotherly Love in April over the course of two days at Dilworth Park. The event will be the third of its kind this year.

Get ready Philly soccer fans. NBC Sports will be bringing its “Premier League Mornings Live” show to the City of Brotherly Love in April.

The event, which is called Philly Fan Fest 2020, will be held on Saturday April 4 and Sunday April 5 at Dilworth Park in Center City.

Saturday’s event will begin at 6:00 a.m. and run until 3:00 p.m., as seven Premier League matches are scheduled for that Saturday. The first match begins at 7:30 a.m., with the final match kicking off at 12:30 p.m. Clubs such as Arsenal, Manchester United, and Tottenham will all be in action that Saturday.

Sunday’s event will begin at 7:00 a.m. and run as well until 3:00 p.m. While only two matches are scheduled for that Sunday, three of the four teams at the top of the Premier League table will be in action. Chelsea will take the pitch at 9:00 a.m. before the top two teams in the Premier League, Liverpool and Manchester City, clash at 11:30 a.m.

Fans will have the opportunity to watch all the matches at Dilworth Park and meet with NBC Sports’ talent and soccer legends during the event. Fans will also be able to buy merchandise, meet mascots from the various Premier League clubs, and check out the Premier League trophy. The event will also have food and games available to fans.

The event is the third of its kind this season after NBC Sports hosted previous fan fests in Austin, Texas and Miami, Florida. Last year, three fan fests were held in New York City, Washington, D.C., and Boston, and roughly 35,000 people have attended the first five events.

“After two successful events in Austin and Miami, we’re thrilled to finish the 2019-20 Fan Fest season by bringing that excitement to the heart of Philly,” said NBC Sports’ Chief Marketing Officer Jenny Storms.

Fans are encouraged to arrive early on both days to ensure guaranteed entry. To register for the free event, click here.