Here's everything coming to and leaving Netflix in February 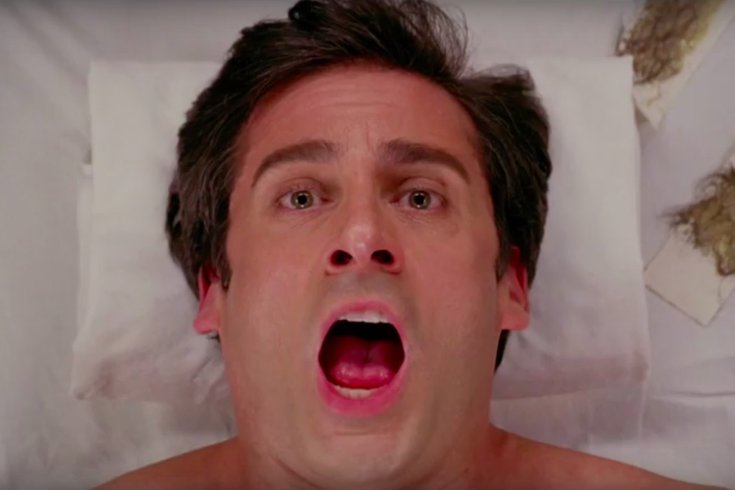 A Kevin Hart comedy special, some classic teen '90s movies, and a whole lot of new originals are headed for Netflix in February, with no less than 38 Netflix shows and movies available for streaming come next month.

Some notable new additions include "The Edge of Seventeen" (which is rocking a 95 percent Rotten Tomatoes rating), the second season of Hasan Minjah's "The Patriot Act," and the movie that turned "The Office" into a hit, "The 40-Year Old Virgin."

With a new month come some bitter good-byes, too. "The Big Lebowski" is leaving Netflix, as is the "Queer as Folk" collection and ... "The Bride of Chucky." Sad.

Take a look below through all you can expect to see on the streaming service next month.

Want to preview some of the new titles in a fancy video? See below.

And with a new month, we also say some goodbyes. In February, we say farewell to not one, but two movies from 2004 where Anne Hathaway plays a princess ("The Princess Diaries 2" and "Ella Enchanted").

Check out the full list of shows and movies leaving Netflix below.