Netflix announces most popular releases of 2019

They're almost all original programing from the streaming platform 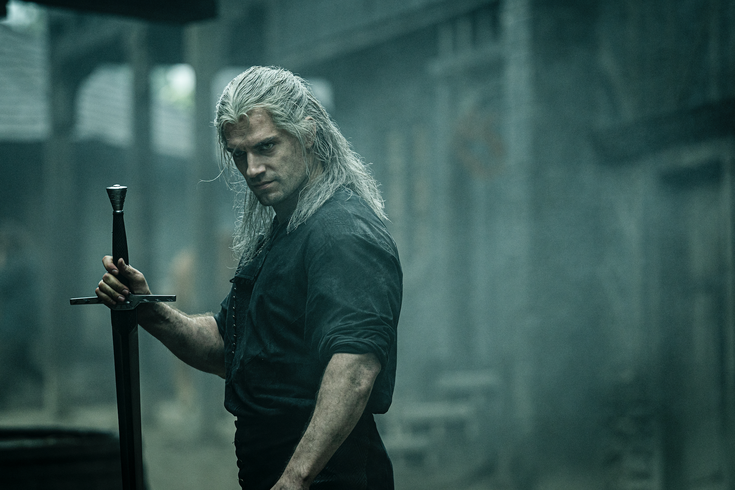 Henry Cavill, formerly the star of the 'Superman' movies, is Geralt of Rivia, the monster hunter, in Netflix's 'The Witcher.'

Netflix announced the movies and series viewers really loved in 2019.

The streaming service posted a photo to Twitter ranking its top 10 most popular releases of the past year, with "Murder Mystery" coming in at No. 1.

RELATED: Netflix's 'The Witcher' tries to fill void left by conclusion of 'Game of Thrones' | Barack Obama names Bruce Springsteen song as one of his 2019 favorites

Martin Scorsese's "The Irishman," full of Philadelphia-area lore and locations, also made the list. Released on Netflix at the end of November, the movie takes the fourth spot.

And "The Witcher," starring Henry Cavill, was only released this month but sits high at No. 6.

With the exception of Disney Pixar's "Incredibles 2," every title among the top 10 is a Netflix original.

Happy almost 2020! Here’s a look at the most popular series, films, and documentaries released on Netflix in the US this year. (thread) pic.twitter.com/fSHb39DbIT

Netflix determined the rankings by counting the total number of accounts that streamed a title for a minimum of two minutes during the first 28 days of its release. As for "The Witcher," which debuted on Dec. 20, the company relied on early data to estimate 28-day viewership numbers.