Netflix has a new movie coming out every week of 2021

'Concrete Cowboy,' which was filmed in Philly, is part of the lineup of new releases 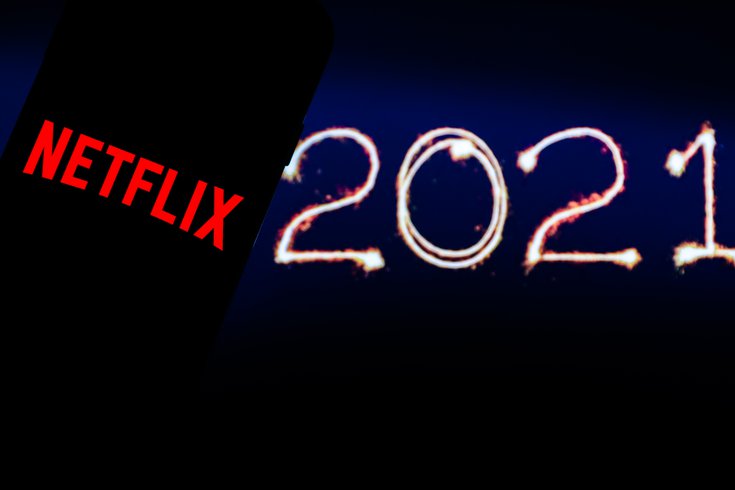 Netflix released its 2021 movie schedule Tuesday and there are more than 70 movies included in the lineup that U.S. customers will be able to watch.

There will be a new movie to check out every single week.

2021 = a new movie EVERY WEEK on Netflix. Here's a sneak peek at 27 of the biggest, brightest, fastest, funniest, feel-good, feel-everything films and stars coming to Netflix this year pic.twitter.com/iCr1ZPrc7W

A video by Netflix gives a sneak peek at some of the new titles, which includes crime thriller "Red Notice" starring Ryan Reynolds, Gal Gadot and Dwayne Johnson.

"Don't Look Up" is another new release with an all-star cast, featuring Leonardo DiCaprio, Meryl Streep, Jennifer Lawrence, Tyler Perry and Timothée Chalamet, among others.

And "Concrete Cowboy" with Idris Elba, which was filmed in Philadelphia, and "The Woman in the Window," with Amy Adams, are two highly anticipated new releases.

"The Kissing Booth 3" and "To All the Boys: Always and Forever" will premiere this year, too, wrapping up their teen romance storylines.

Not all of the 2021 movies have release dates, yet, but if you're anxious to find out what's coming, the website Polygon provides a roundup of all the new movies with a brief synopsis for each.

There are nine thrillers, nine comedies, eight romances, six action movies, four horror films, two musicals, one sci-fi pick and one western. Drama is the largest category with 18 releases, with movies for the whole family following with 12.

IGN provides a breakdown of where each new title falls within the categories.