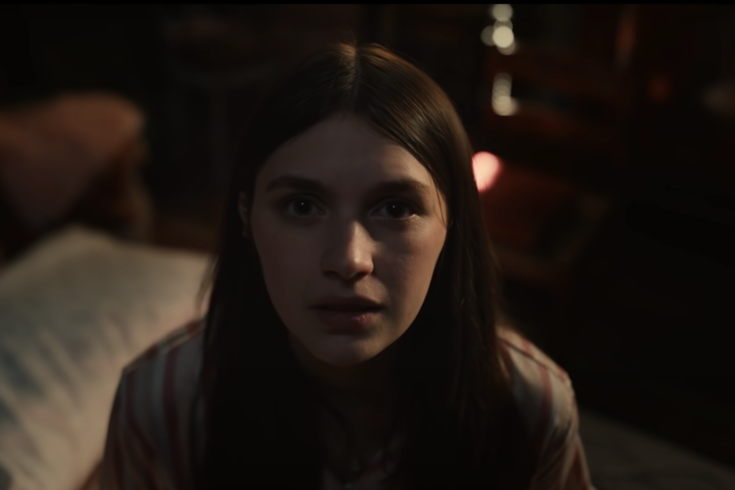 M. Night Shyamalan's "Servant" is set to debut its second season next Friday on Apple TV+, and from the looks of the trailer, the horrors from season one are back with a vengeance.

"Servant" tells the story of Dorothy and Sean Turner, a Philadelphia couple that is forced to cope with the tragic loss of their 13-week old infant son. Dorothy is a local news reporter, while Sean is a stay-at-home consulting chef.

After the death of their baby, the couple hires a nanny from Wisconsin named Leanne Grayson to watch after their reborn therapy doll, Jericho.

But the doll causes a rift in the couple's marriage, as Dorothy convinces herself that it is an actual living infant.

The arrival of Grayson also brings about mysterious happenings both between the couple and in their Philly home.

You can watch the trailer for the second season of "Servant" below.

Filming for the second season took place again in both Philly and Bethel Township, Delaware County. Exterior scenes were shot in Center City around Spruce and 21st Streets, while the interior set of the Turner home was constructed in a former paint factory in Bethel.

Filming for the second season was put on hold last March due to the COVID-19 pandemic. Production resumed in September, resulting in the blanketed fake snow on parts of Spruce Street in Fitler Square in October.

Shyamalan, a Montgomery County native, is an executive producer on the project. His Chester County-based production company, Blinding Edge Pictures, is involved with the show as well.

The first season of "Servant," which debuted in November 2019, is available to stream on Apple TV+. The series has also already been renewed for a third season.