The second season of the Apple TV series premieres in January 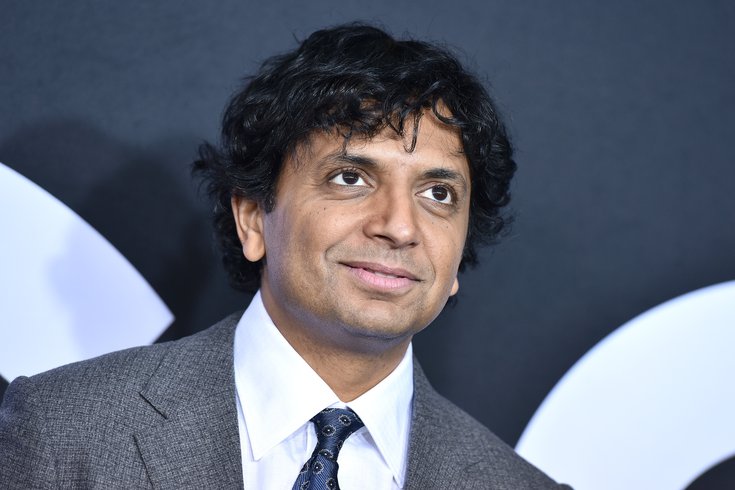 'The Sixth Sense' director M. Night Shyamalan covered parts of Philadelphia in snow on Thursday and Friday as part of the film set for season two of his Apple TV show 'Servant.'

In a year full of unexpected events, some Philadelphia residents welcomed a snow-covered street in mid-October as a pleasant surprise.

Snow covered parts of Spruce Street in Fitler Square on Thursday afternoon and Friday morning, even though temperatures remained in the 60s and 70s.

But the snow was not the result of an unlikely autumn snowfall. Rather, it belonged to a film set for M. Night Shyamalan's Apple TV series "Servant," according to Syfy.com.

The snow-covered set is likely part of the second season, which is currently in production and scheduled to premiere in January. The first season of the Philly-based horror show debuted last November.

Philadelphia celebrity photographer HughE Dillon, who contributed photos to CBS3's coverage, said the snow set takes three days to set up. He and other residents took to Twitter to discuss the strange sight.

Here are some of their pictures:

Thanks @CBSPhilly I do love that guy hanging up the wreath in the video: https://t.co/nVPqIXlw7e M. Night Shyamalan Filming TV Show ‘Servant’ In Center City Photos here: https://t.co/CXZE6rnWW2 pic.twitter.com/qzrzUbjVMz

Faux snow in Fitler Square (glimpsed today as they shoot a movie.) pic.twitter.com/QNPVcsBUEn

As I heard an ad for snowblowers on @KYWNewsradio I biked last this on Spruce Street. Microclimate or movie shoot? @SteveSosnaNBC pic.twitter.com/7bAU5oz4bV

"Servant" focuses on a Philadelphia couple who cope with the loss of their infant son by using a therapy doll. The horror begins when one member of the couple begins to believe the doll is real. Another filmmaker has alleged this plot was stolen from her film.

Shyamalan, who was raised in Penn Valley, is known for directing scary movies like "The Sixth Sense" and "Split." He also is reportedly working on a psychological thriller named "Old," set to premiere next July.

So maybe the snowy film set can be viewed as an appropriate October backdrop after all, given its use in the spooky show.