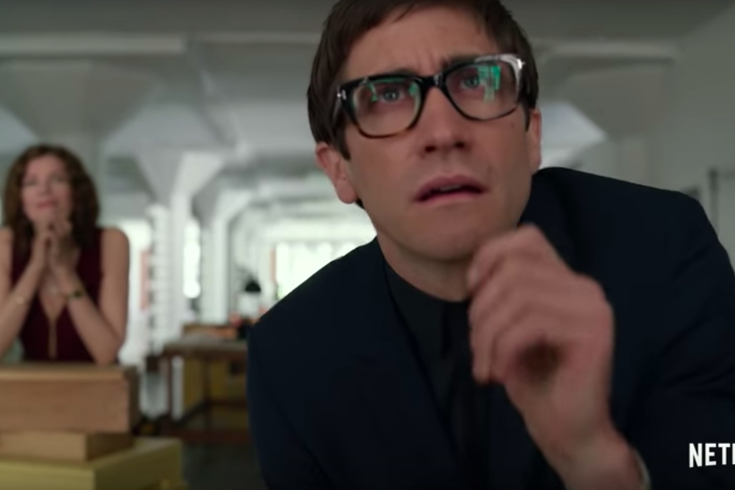 When Netflix released "Bird Box" starring Sandra Bullock in December, it was a huge hit. All anyone could talk about was the apocalyptic horror movie.

On Friday, Feb. 1, the streaming service will release a new thriller for viewers to obsess over. Will it be the new "Bird Box"?

RELATED: Netflix raising prices to keep up with original content production costs and its $12 billion debt | Is Joe Goldberg from "You" actually Dennis Reynolds from "It's Always Sunny in Philadelphia?" | Steven Spielberg just cast this New Jersey teen as Maria in his "West Side Story" remake

"Velvet Buzzsaw," where paintings by an unknown artist wreak havoc, certainly has all the makings of a must-watch Netflix horror movie.

1. It's packed with Hollywood legends and rising stars.

2. The director has scared us before.

Director Dan Gilroy, Gyllenhaal and Russo have teamed up again for the first time since they worked together on 2014's super-creepy "Nightcrawler." The movie got an Oscar nomination for best original screenplay, and was a hit with audiences.

Yes, the mysterious force that made people kill themselves in "Bird Box" was spooky, but paintings coming to life and attacking people is next-level scary.

Watch the trailer below and get excited for the release.