U.S. Innovation Index ranks Jersey at #4 and Delaware #9 in the nation while Pennsylvania lags behind 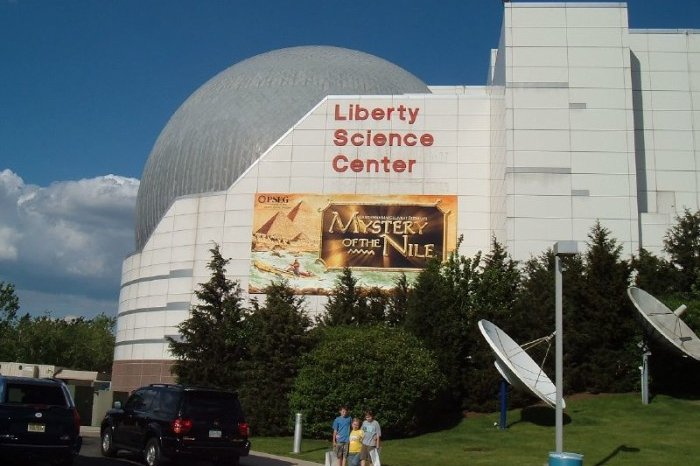 Pennsylvania will have to take a page out of Ben Franklin's book if it wants to beat its neighbors in inventiveness, according to a new ranking of the most innovative states in America.

Bloomberg's U.S. Innovation Index, which ranks states on how much of their economy is devoted to science and technology, proved that there are plenty of Poindexters in New Jersey and Delaware. Those states ranked fourth and ninth, respectively, on the list. Pennsylvania came in at No. 22.

These are the metrics that mattered in Bloomberg's rankings:

Delaware could have ranked higher if it didn't get a below-average score for tech density. That's doesn't necessarily mean the state, legal home to half of all publicly-traded companies in the U.S, isn't innovative. There are just so many other kinds of businesses in the state that tech doesn't rank very high.

On the other hand, New Jersey scored as the fifth-best state in the nation for tech density. Combine a highly-educated population with powerful companies like Lockheed Martin, Johnson & Johnson and Merck, and it turns out that the Garden State ranks only two steps behind Silicon Valley.