Naama Issachar, 26, was arrested in Moscow in April and family members suspect her long jail term is politically motivated 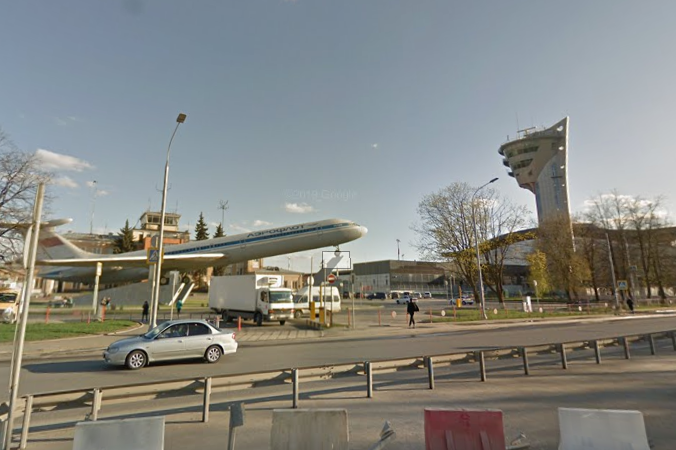 Naama Issachar, originally from Fair Lawn, New Jersey, was sentenced earlier this month in Russia to seven and a half years in prison for drug smuggling. The Bergen County native was arrested in April when customs agents at Sheremetyevo Airport found 9.5 grams of marijuana.

A North Jersey woman arrested with one-third of an ounce of marijuana at a Moscow airport has been sentenced to 7 1/2 years in Russian prison on drug smuggling charges.

Naama Issachar, 26, has lived in Israel for the last 10 years but is originally from Bergen County and maintains dual citizenship. She was arrested in April when she was caught with the pot at Sheremetyevo Airport, and she was sentenced to prison on Oct. 18.

Issachar had been traveling from a yoga sabbatical in India and stopped in the Moscow airport to take a connecting flight to Tel Aviv. Customs agents found the drugs concealed in her toiletry bag after being alerted a police dog.

Issachar was charged with possession when she was initially arrested, but the charge later was upgraded to smuggling. Her sister, Liad Goldberg, said she suspects the increased severity of the charges and the long sentence are political moves by Russia, intended to make Issachar a bargaining chip to negotiate the release of a Russian hacker, who was arrested in Israel and is awaiting extradition to the United States.

Goldberg told the New York Post that her sister's sentence was "unjust and wildly disproportionate."

Israel has rejected multiple offers from Russia that would have granted Issachar's freedom if the country would agree to release Aleksey Burkov, the Russian hacker currently in custody, according to a report by the Times of Israel.

Burkov, 29, was arrested by Israel in 2016 at the request of Interpol. He awaits extradition to the U.S. on embezzlement charges related to credit card fraud.

Goldberg has reached out to President Donald Trump, hoping he will intervene and convince Russia to release her sister.

Israel Prime Minister Netanyahu sent a formal request to Russian President Vladimir Putin for the release of Issachar last week. Moscow has stated they will consider the request, Times of Israel reports.