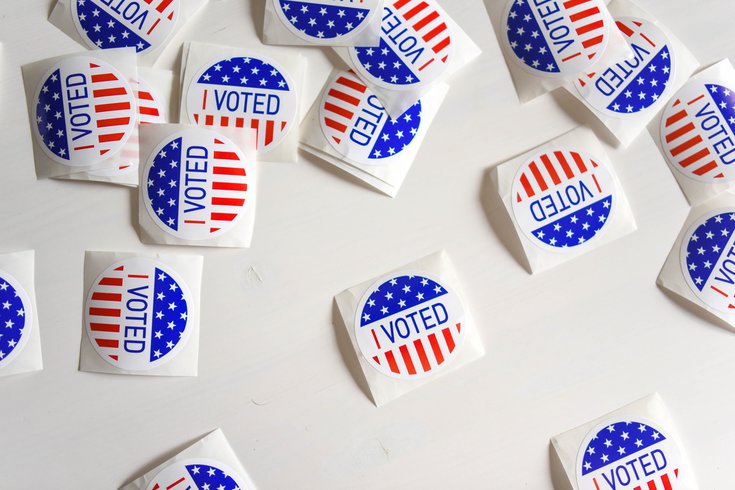 A new law requires each New Jersey county to open at least 3-7 polling places for early in-person voting, depending on the county's size.

New Jersey voters will no longer have to wait until Election Day to cast their ballots at a polling location.

"Today, New Jersey reminds the nation that our democracy is made stronger when we make it easier for the people's voices to be heard," Murphy said. "That our democracy wins when we open the doors to our polling places wide instead of slamming them shut."

The expansion of in-person voting could cost up to $50 million, according to state legislative estimates. The state will be responsible for reimbursing local governments that will need to set up electronic poll records to make sure people are not voting twice. Each county is responsible for operating its own elections.

New Jersey is among 43 states that offer some form of in-person early voting, according to the National Conference of State Legislatures. The state already permitted early absentee and mail-in voting.

Stacey Abrams, a voting rights activist and former Georgia state lawmaker, joined Murphy virtually at the signing of the legislation. She applauded the state's efforts to expand voting rights.

"In-person early voting is one more vestige of a country that believes in the democracy it espouses, but more importantly, in the people it shelters," Abrams said. "I'm so excited to be looking up, looking at New Jersey, knowing that New Jersey is taking us in the right direction."

Abrams has been credited with increasing voter turnout among Georgia Democrats during the 2020 election. The state voted in favor of President Joe Biden and elected two Democratic senators — Raphael Warnock and Jon Ossoff.

The implementation of early in-person voting in New Jersey comes as several Republican-led state legislatures and governors seek to establish laws that restrict such practices.

Republican lawmakers in other states, including Arizona, Florida, Iowa and Texas, have either enacted or are considering similar legislation.

"It is incredulous that the response to those who claim that last year's presidential election was rigged are now doing their damndest openly and unapologetically to rig elections by suppressing voter rights," Murphy said. "They couldn't prove the big lie in any court of law, so instead they're writing the big lie into law.

"They claim to love our Constitution, but only if they get to define who the we is in 'We the People.'"

The bill establishing in-person early voting in New Jersey passed both chambers of the state legislature with bipartisan support earlier this month.

But Murphy warned GOP state lawmakers not to propose any bills that would restrict voting rights, saying that any legislation that sought to do so would go "into the nearest recycling can."

"The bills that move forward must be those that further the right to vote," Murphy said.

Murphy also urged Congress to pass federal legislation strengthening voting rights "in order to reassert the American value that every vote is sacred and every voter's right to cast that vote must be protected."