The state's Charge Up initiative also will offer up to $4,000 in incentives for residents to purchase EVs 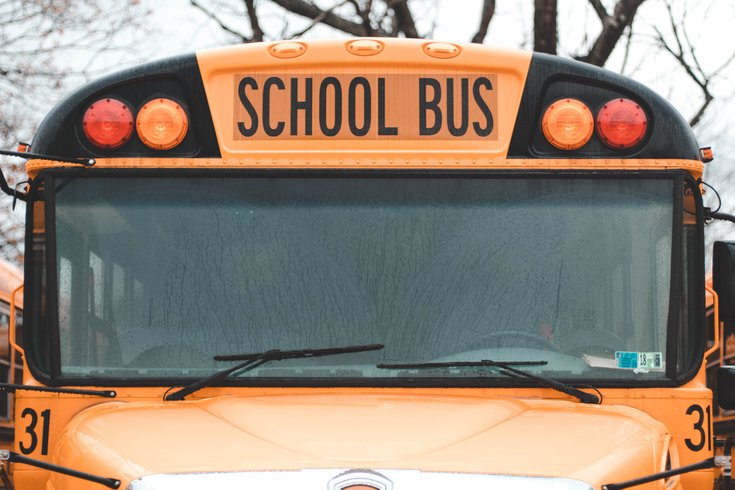 New Jersey has established a three-year pilot program that will expand the use of electric school buses, Gov. Phil Murphy announced on Thursday. The three-year initiative is part of the states ongoing effort to reduce carbon emissions.

New Jersey is increasing its efforts to promote the use of electric vehicles as a way to reduce carbon emissions, as Gov. Phil Murphy signed an executive order on Thursday establishing an electric school bus pilot program.

The effort was made in conjunction with the state's Department of Environmental Protection, which will oversee the planning and implementation. For the next three years, the DEP will issue $45 million in grant funding to up to 18 school districts, at least half of which will be invested in low-income, urban communities.

"In order to significantly cut greenhouse gas emissions and optimally capitalize on the benefits of vehicle electrification, we must electrify not only the cars that bring us to work, but also the buses that safely deliver our children to school," said Murphy in a release. "Some of the most important vehicles traversing our state's roads and bridges are buses connecting our children and families to our nation-leading public school system. It is our responsibility as elected officials to ensure that those vehicles do not adversely affect the health outcomes of our students as they grow, learn, and prepare to lead New Jersey toward a more sustainable future themselves."

Funding for the first year of the program will come from the state's general fund, with additional money to come from other available funds, including the Clean Energy Fund and the Regional Greenhouse Gas Initiative.

It was not immediately clear which school districts will be selected for the first year of the program. However, electrifying school buses has become a priority for Murphy and other top Democrats in New Jersey, with a broader goal of eventually replacing all diesel-powered buses.

"By getting our children off diesel and on to electric school buses, we are better protecting their health and our entire communities from the particulate matter diesel buses spew into our neighborhoods," said Shawn M. LaTourette, commissioner of environmental protection. "These investments will also help New Jersey to reduce its reliance on dirtier fossil fuels that are hastening climate change, extreme heat, and flooding."

The program is part of the Murphy administration's long-held priority of reducing carbon emissions statewide.

While NJ Spotlight reports that New Jersey has lagged behind other states in making the switch to electric school buses, Murphy announced an enhancement to his Charge Up New Jersey incentive program, which is now in its third year.

The incentive program will provide up to $4,000 to some residents looking to purchase electric vehicles, as well as $250 to pay for an at-home charging station. Throughout the course of the program, Charge Up New Jersey has helped more than 13,000 people purchase EVs throughout the state.

The incentive is a point-of-sale program, which is implemented at the dealership. Rather than a rebate, which the state has used previously, the incentive is meant to make the cost of the vehicle go down, and therefore reduce the monthly payments that go along with it.

Prices are capped at $55,000, as the program was made for people who choose not to purchase electric vehicles due to the higher price point, Cathleen Lewis, manager of E-Mobility at the New Jersey Board of Public Utilities, told NJ.com.

Approved dealerships and cars can be found on the Charge Up New Jersey website.

"With so much at stake amid the mounting climate crisis, it is imperative that we all do our part not just as New Jerseyans, but at global citizens, to help mitigate the impacts of climate change," said Murphy. "That’s why I’m proud that my administration is doing everything in its power to make the transition to electric vehicles more financially feasible and practical for working families across the state."

Outside of New Jersey, Pennsylvania has its own electric vehicle rebate program. Electric battery cars and trucks qualify for a $2,000 rebate depending on household income.

Low-income households may be eligible for an additional $1,000 rebate on both new and pre-owned electric vehicles, according to the Pennsylvania DEP.