Some new phone numbers in Bucks, Chester, Delaware and Montgomery counties will begin with '835' 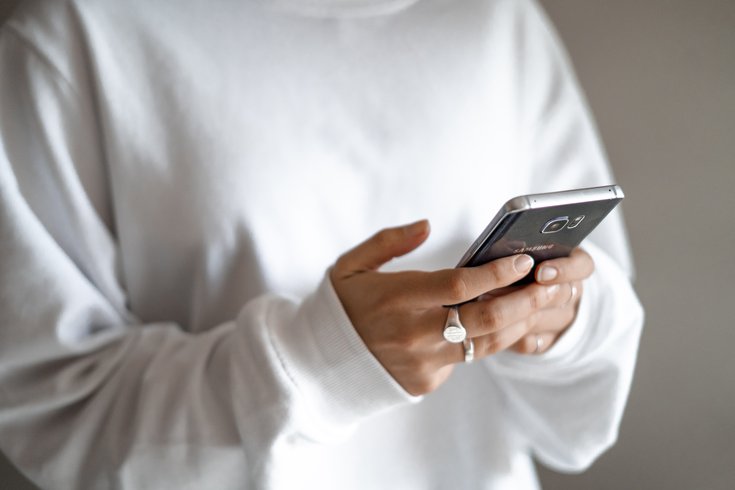 The Philadelphia suburbs will gain a new area code several months earlier than anticipated because new phone number options for area codes 610 and 484 are running out fast.

The new area code — 835 — could begin serving the region as early as Sept. 2, according to the Public Utility Commission. Customers can keep their current 610 or 484 phone numbers, but are urged to be aware of the new area code.

Because the calling area already has two overlay area codes, there will not be any changes in dialing. The region uses 10-digit dialing, which was implemented in 1999 when the 484 area code was first introduced.

To prepare for the upcoming change, residents should check their devices to ensure that area codes are included with all stored numbers. They also should be aware that friends, family and loved ones may be calling from phone numbers with the new area code.

Residents are advised to save all new numbers with the full, 10-digit telephone number. People should check to ensure that all services and equipment — including medical alert bracelets, automatic dialers, alarm systems, security gates and call-forwarding settings — recognize the new 835 area code.

The new area code should keep up with demand for the next 60 years, according to the North American Numbering Plan Administrator.

Reminder that the new 835 area code is coming, due to dwindling supply of 610/484 phone numbers https://t.co/HnzT3nRSl8 pic.twitter.com/ERWqgoMDWV

In the past, changes to a region's area code have had more significant impacts to residents. When the 215 area code was split to make room for the 610 area code in 1994, some Philadelphia residents and businesses had to change their phone numbers, which led to some pushback.

Pennsylvania hasn't split an existing area code since 1998, when the 717 area code in the northeastern part of the state was reduced to make room for the 570 area code.

Philadelphia will continue to use its 215, 267 and — as of four years ago — 445  area codes. The city's service area also includes parts of the suburbs, including Montgomery, Bucks, Berks and Lehigh counties.