New Jersey man sets all-time record on 'Price is Right' with $262,743 in winnings 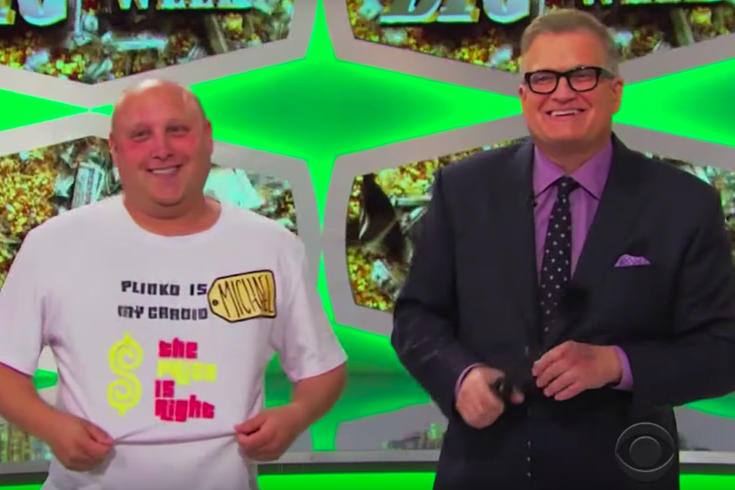 A New Jersey man set a daytime record on "The Price is Right."

A Monmouth County, New Jersey, man set a new record on "The Price is Right" on Monday, winning the biggest pot in the game show's history at more than $260,000 in cash and prizes.

MORE NEWS: A glowing orange 'Hunter's Moon' will light up the sky on Sunday

Strouber started his run with a massive $200,000 win at Million Dollar Plinko — which he actually won using his first chip on the Plinko board — followed by a win in the Showcase Showdown that earned him a trip to Fiji and a Nissan Sentra S, a prize package with a total value of $29,446.