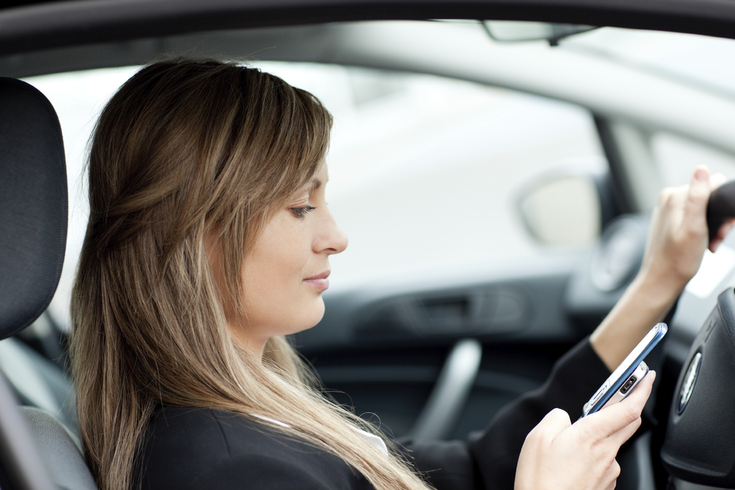 N.J. police officers will be stepping up enforcement against distracted driving.

More than 200 police departments across New Jersey will begin a statewide crackdown April 1 on enforcing texting while driving rules.

The campaign, called “U Text. U Drive. U Pay.”, will run for three weeks, April 1 to April 21. The state is one of four to receive federal grants to target distracted driving, according to NJ.com, along with Maine, Connecticut, and Oregon.

Cell phone usage and texting while driving contributed to over 804,000 crashes in #NewJersey from 2011 to 2015; we are here to remind you that incoming messages or calls can wait until you’ve made it to your destination safely. #PutItDownJustDrive pic.twitter.com/gjX2fjrpZ3

According to National Highway Traffic Safety Administration data, 3,450 people were killed in motor vehicle crashes involving distracted drivers in 2016. Of those crashes, cell phone use contributed to 486, or 14 percent, of the deaths.

Director of New Jersey’s Division of Highway Traffic Safety Eric Heitmann told the Courier Post that distracted driving, and especially texting while driving, is “one of the most critical traffic safety issues that we face today.”

The campaign is aimed at combatting texting while driving, but the main umbrella is distracted driving, which means texting isn’t the only way you can receive a fine.

According to NJ.com, drivers can also receive tickets for:

• Adjusting a radio or MP3 player