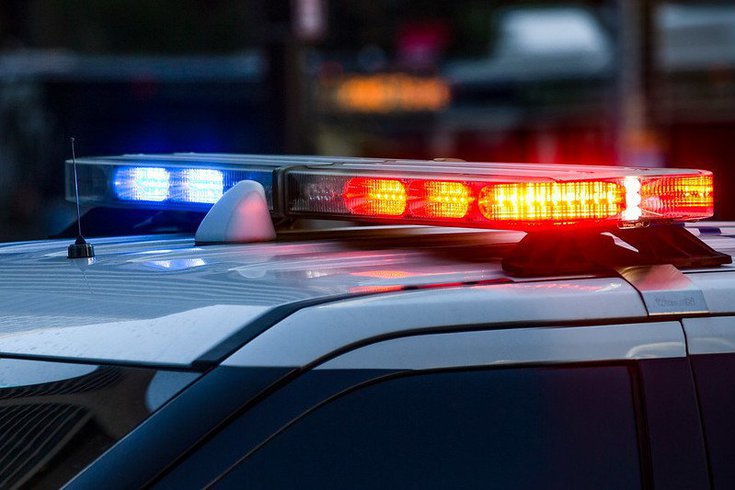 New Jersey has taken several steps to reform police officer practices, such as banning chokeholds and updating its use-of-force policy.

The identity of any New Jersey police officer who commits a serious disciplinary violation must be made public as part of a new policy designed to improve transparency and accountability among law enforcement agencies.

All state, county and local agencies are now required to publish an annual list of officers who have been fired, demoted or suspended for more than five days due to a disciplinary violation.

An order signed Monday by Attorney General Gurbir Grewal requires each agency to release their first list by the end of the year.

The directive also allows law enforcement agencies to identify officers who have committed serious disciplinary violations in the past.

The New Jersey State Police plans to publish a list of troopers who have committed major disciplinary violations over the 20 years. That list will be made public by July 15.

Since 2000, the state police have published an annual report that includes an overview of major disciplinary actions taken against troopers, including firings, demotions and suspensions of more than five days. But the identities have never been made public.

Roughly 430 cases of major discipline have been taken over that span. Dozens of officers have been terminated or handed suspensions totaling more than 180 days.

"We cannot build trust with the public unless we’re candid about the shortcomings of our own officers," State Police Colonel Pat Callahan said in a statement. "By releasing the names of State Troopers who committed serious disciplinary violations, we are continuing the long, hard work of earning and maintaining the trust of the communities we serve."

The identities of disciplined officers typically only have been disclosed to the public if they were facing criminal charges, Grewal said.

"For decades, New Jersey has not disclosed the identities of law enforcement officers who commit serious disciplinary violations," Grewal said. "Today, we end the practice of protecting the few to the detriment of the many. Today, we recommit ourselves to building a culture of transparency and accountability in law enforcement."

Proud of the directive released today by @NewJerseyOAG for all law enforcement agencies across the state to publicly identify officers who have been fired, demoted, or suspended for more than five days due to serious disciplinary violations.


Proud of @NJSP Colonel Callahan’s decision to make public the name of all troopers who've faced serious disciplinary actions over the past two decades – and to do so by July 15th.

The order is the state's police reform effort. New Jersey officials also are seeking to implement the licensing of all police officers and update the state's use-of-force policy for the first time in two decades.

The reforms come in the wake of the killing of George Floyd, who died last month while in the custody of Minneapolis police. Former officer Derek Chauvin faces second-degree murder charges and three former cops have been charged with aiding and abetting murder.