New Jersey slogan: Is 'Garden State' best we can do?

'Ya got a problem with that? and 'Big hair, big nails and big fun' are more Jersey alternatives 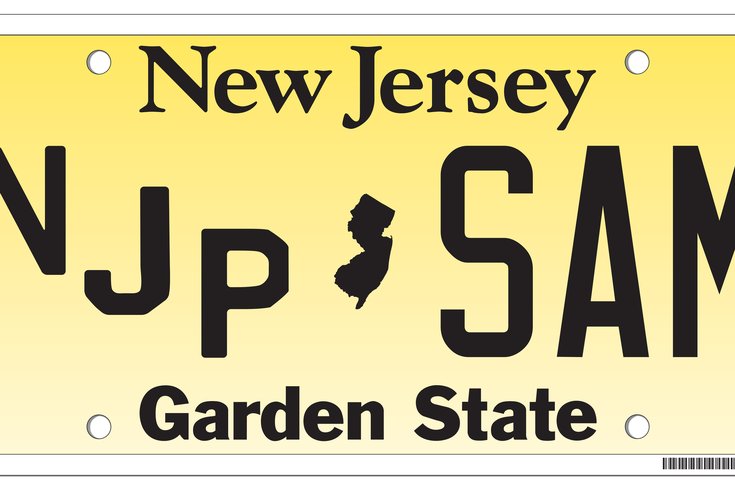 The slogan" Garden State" has been on New Jersey license plates since the 1950s. A state senate committee thinks it should be the official state slogan.

For instance: “Ya got a problem with that?”

But it is looking like “Garden State” – which has been on the state's license plates since the 1950s – has a leg up.

A state Senate committee on Monday advanced the tried-and-true slogan. Unsurprisingly, a Girl Scout troop made the proposal.

And, heck, why not? After all, New Jersey already has an official state bird, state flower, state shell, state dinosaur and even a state tall ship, so why not a slogan?

But we’ve been down this road before, and not successfully.

Back in 2005, Jersey paid a consultant $260,000 for this gem: "New Jersey: We Will Win You Over.” There’s a good reason Jersey soon abandoned it, like a toxic waste site: West Virginia had already used the same slogan.

A former governor, who definitely was not won over, then held a slogan contest.

Top finalists from 8,000 submissions were:

"Come see for yourself"

Which pretty much explains why New Jersey still has no official slogan 12 years later.

But before we commit to the bland banality of the “Garden State,” let’s consider a few more possibilities with personality.

“At least we’re not Delaware”

“Millions of McMansions and counting”

And while we're at it, tell us your slogan idea. If you come up with a winner, we'll pass it along. After all, PhillyVoice has one foot firmly planted in suburban South Jersey: