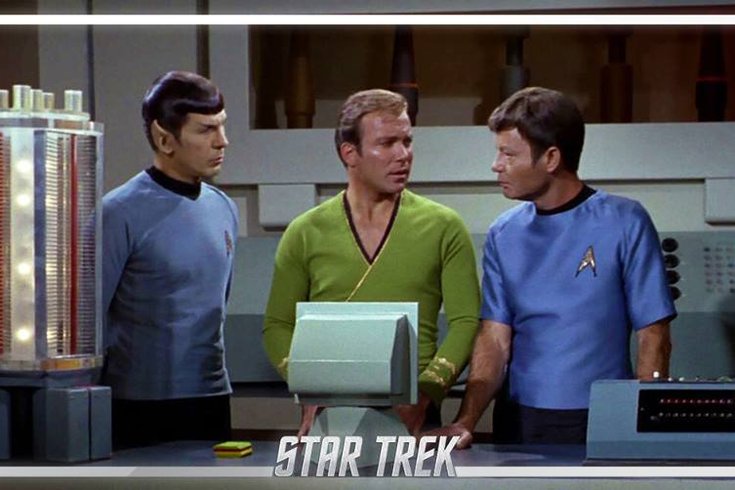 The next chapter of the "Star Trek" franchise will begin with a special preview broadcast on the CBS Television Network. The rest of the episodes will then be available exclusively in the United States on CBS All Access, the Network’s digital subscription video on-demand and live streaming service.

The new program is the first original series developed specifically for CBS All Access audiences. CBS All Access, which costs $5.99 per month, already offers every episode of all previous "Star Trek" television series.

"Every day, an episode of the ‘Star Trek’ franchise is seen in almost every country in the world," Armando Nuñez, President and CEO of CBS Global Distribution Group, said in a news release. "We can’t wait to introduce 'Star Trek’s' next voyage on television to its vast global fan base."

Alex Kurtzman, who co-wrote and produced the blockbuster films "Star Trek" (2009) and "Star Trek Into Darkness" (2013), will serve as executive producer for the new television series.

According to the release from CBS, the new "Star Trek" will "introduce new characters seeking imaginative new worlds and new civilizations, while exploring the dramatic contemporary themes that have been a signature of the franchise since its inception in 1966."

"Star Trek" fans, also called "Trekkies," have expressed their excitement for the upcoming series on social media. However, some are unhappy that it will be available exclusively on CBS All Access.

NEW STAR TREK TV SERIES COMING OMG IS IT 2017 YET

Do I think putting the Star Trek reboot exclusively on a paid streaming service is stupid? Totally. Will I pay for it? I love the Trek.. 😔

Surprised how many Star Trek fans there are around my age. Let's hope a new TV series inspires the next generation, no pun intended! :-)

CBS Studios International will also distribute the series on television and multiple platforms around the world.

The "Star Trek" franchise will celebrate its 50th anniversary in 2016.