NFL free agency will proceed on time, as scheduled 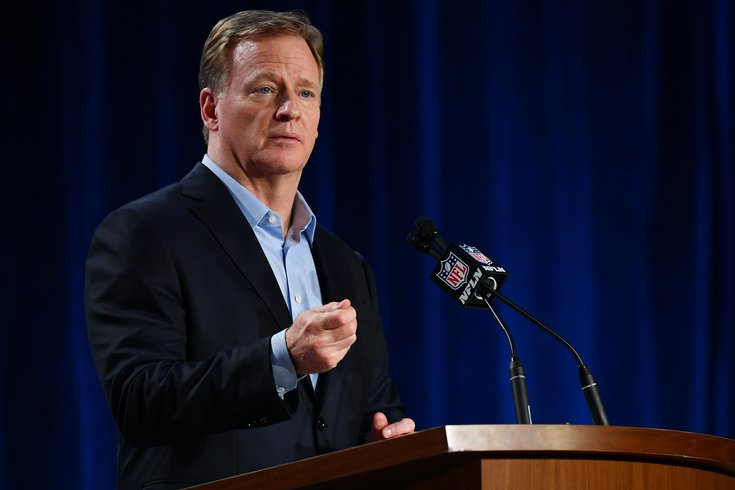 Roger Goodell and the NFL league office made the call to proceed as scheduled with free agency.

According to multiple reports, the NFL league office sent a memo to all 32 teams, informing them that the new league year (and thus, free agency) will begin as scheduled at 4:00 p.m. EST on Wednesday, March 18. The two-day "legal tampering" period will begin at noon EST on Monday, March 16.

Previously, there were reports suggesting that free agency would be delayed as a result of the coronavirus outbreak. A delay would have been understandable, giving the seriousness of the global pandemic, and the challenges that teams around the league would face, potentially being understaffed, and unable in some cases to have signed players into their facilities for physicals.

However, many fans will welcome the distraction from the realities of the globe's struggle to thwart the spread of the virus, especially with all other major sports either having already been canceled or in a state of suspension.

So buckle up, I guess. As previously noted, the Philadelphia Eagles are primed to be big spenders in free agency, and we'll be tracking their every move.