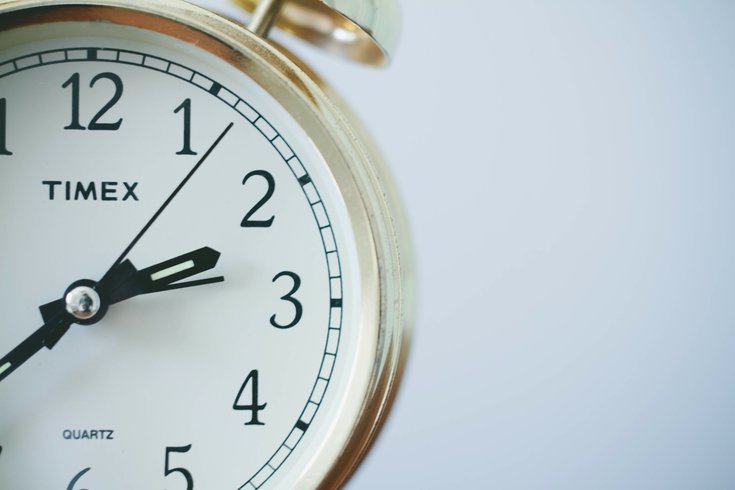 A bill introduced by a New Jersey senator aims to stop observing daylight saving time in the state, citing it as old-fashioned an harmful to both mental and physical health.

If you dread daylight savings time and hate changing your clock every six months, a new bill out of the New Jersey state legislature could be your saving grace.

Daylight savings time was first enacted during World War I as a way to conserve coal. In the United States, the Standard Time Act of 1918 established the uniform system of daylight savings time throughout the country. The Department of Transportation, which is in charge of overseeing time zones, said it saves energy, prevents traffic accidents and reduces crime.

New Jersey's bill aims to keep the state in Eastern Daylight Time, which would take a federal law change to enact, per the federal 1966 Uniform Time Act which was made law to standardize how each of the states observed time.

The Act said that states either have to change the clocks to daylight saving time at a specified time and day, or stick with standard time throughout the year. Currently, Arizona, Hawaii, Guam, American Samoa, Puerto Rico and the U.S. Virgin Islands are the only states and US territories with permanent standard time.

Still, momentum to get rid of DST has built over the years and 19 other states are introducing similar legislation, USA Today reported.

Earlier this month, Republican Rep. Russ Diamond of Lebanon County introduced a bill that seeks to put Pennsylvania permanently on Eastern Standard Time. The bill was approved by the House State Government Committee and is now on its way to the full House for consideration.

Many cite the health impacts caused by the time change. The American Academy of Sleep Medicine found that the changing of the clocks is linked to health and safety issues, like a higher risk of heart problems, mood disorders and traffic accidents.

Turner said that changing the clocks back an hour in November was "archaic," and that it negatively impacted the local economy and people's mental health, WHYY reported.

“It’s just common sense,” she said. “People are more apt to be out in grocery stores, in retail stores and restaurants, and participating in a number of economic activities if they had an hour or more of daylight."

This isn't the first time Turner introduced this bill, though she said the bill is getting more legislative support due to the increased awareness of mental health issues due to the COVID-19 pandemic.

The bill was recently endorsed by the five-member State Government Wagering, Tourism, and Historic Preservation Committee, which Turner is a member of.

The bill still has a long way to go before it could change the state's observation of daylight savings time. It has to pass through the Senate and General Assembly and be signed by Gov. Phil Murphy.