The 20mm projectile was safely detonated by a bomb squad 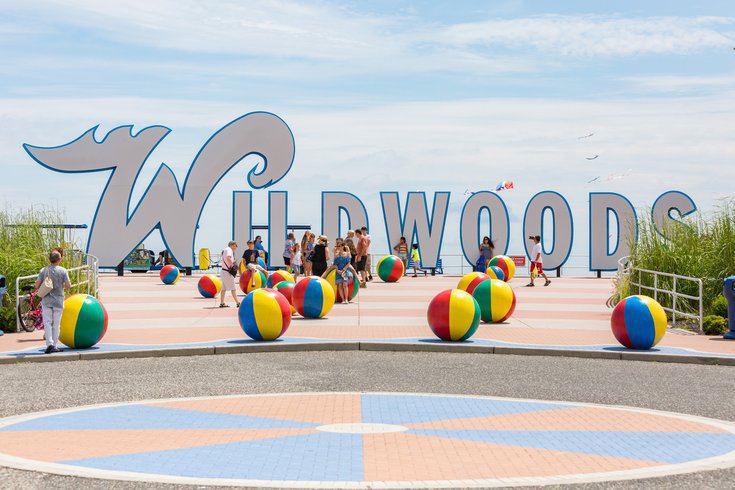 A World War II-era explosive was discovered on a Wildwood beach Saturday by a resident. It was later safely detonated by a bomb squad.

An undetonated round of a World War II era munition was found Saturday in Wildwood, forcing the evacuation of several homes.

A resident discovered the explosive on the beach and brought it back to a home on the 100 block of West Pine Avenue, Wildwood police said.

The Atlantic City Bomb Squad identified the munition as a live 120mm projectile. Several properties along Pine and Maple avenues were evacuated for about two hours Saturday until the area was deemed safe.

The bomb squad brought the explosive back to the beach, where it was safely detonated, police said.

"The Wildwood Police Department would like to remind residents and visitors that if you locate any munitions on the beach or anywhere else in the city, please do not touch or handle them," the department wrote on its Facebook page. "These munitions are dangerous and should only be handled by qualified personnel."

On November 27, 2021 at 10:10 A.M., officers from the Wildwood Police Department Uniformed Patrol Division responded to...

Posted by City of Wildwood Police Department on Sunday, November 28, 2021

Three undetonated World War II-era explosives were found in March at the Cape May residence of NBA star Kyle Anderson's father. The munitions were discovered by landscapers who were digging in the backyard. The discovery forced some evacuations. The munitions were taken to a nearby beach and safely detonated.

Last winter, abandoned railroad tracks in Cape May that were used for transporting munitions during World War I became unearthed after a snowstorm slammed the Jersey Shore.

The tracks were part of an integral site for testing explosives during World War I, when the Bethlehem Steel Loading Company measured the strength of ammunition for the U.S. and its European allies. The railroad tracks were used to transport munitions and cannons along the coast of the present-day Higbee Beach Wildlife Management Area in Cape May.