Nonprofit says 35 will be enshrined

By Elisa Lala
PhillyVoice Contributor
Surfing Hall of Fame
from 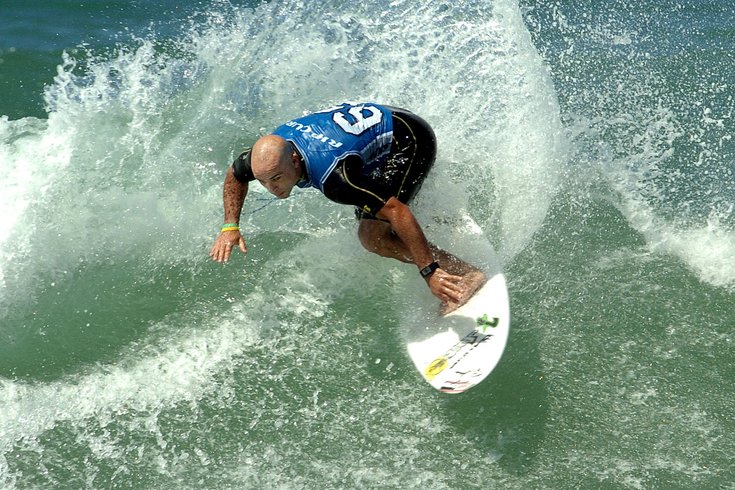 The Garden State has a surfing history as deep as the sea, and this weekend, it will honor its treasured talent with the induction of the first New Jersey Surfing Hall of Fame class.

Thirty-five male and female surfers with Jersey Shore roots will become a part of the state's surfing history, including surfers who will be grandfathered in because of their current status as East Coast Surfing Hall of Famers, the Asbury Park Press reports.

The goal of the New Jersey Surfing Hall of Fame, a formally recognized nonprofit, is to highlight the achievements of local surfers and act as stewards of the sea. In addition, the organization will aim to preserve the Tuckerton Seaport, where the names of the honorees will be enshrined in a special surfing section, according to the Asbury Park Press.

The inaugural induction will take place at the Algonquin Arts Theatre in Manasquan on Saturday, June 6, at 5 p.m. The public is invited to attend the festivities.

Read more on the event and the organization at the Asbury Park Press.